Indian steelmaker to pounce on explorer 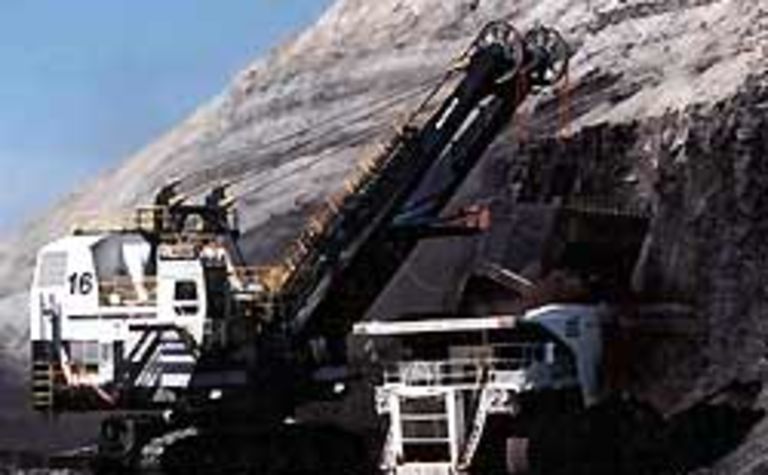 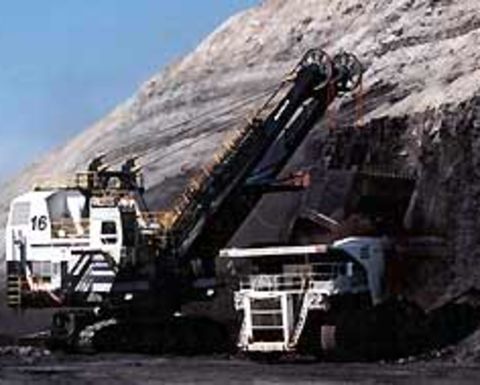 The offer period starts July 27 and ends August 26, with UBS Securities appointed as the broker.

Payment will be made on a standard T + 3 basis, where the settlement date occurs three days after the trade date.

In April, Bowen Energy started drilling its South Blackwater project in Queensland’s Bowen Basin, with the results of the first core samples not yet released.

The exploration program has the company aiming to uncover a coal seam of necessary thickness for longwall mining.

Bowen previously said the program would also determine the continuity of coal in a large mass and geotechnical information relating to roof and floor conditions for mining and seam gas, as well as accurately measure coal quality through core analysis.

Open-hole drilling results in the project area suggested to Bowen a number of thin coal seams of 0.3-2m could exist at depths ranging from 300m to in excess of 600m, with 500m considered to be the economic limit for longwall mining.

Shares in Bowen remain unchanged at 14.5c this morning, while the price sat at 8c for six trading days back in May.