CENTENNIAL Coal will not go ahead with its proposed Olstan auger project in New South Wales after costs blew out due to changes in the mine design to meet statutory and company environmental and community standards. 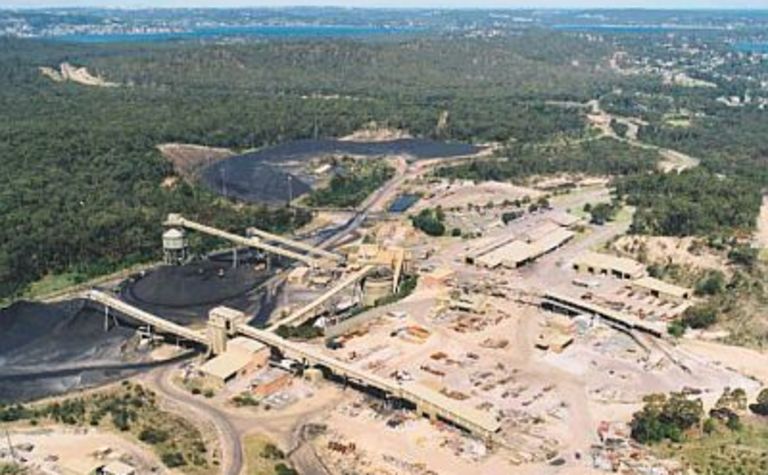 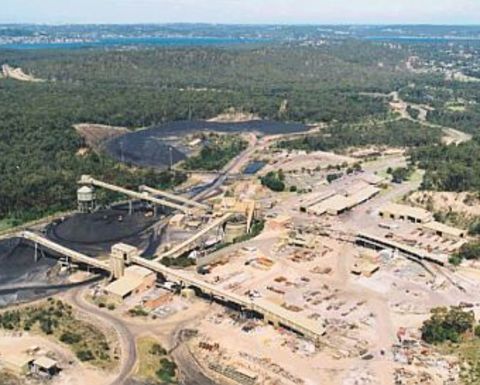 “Centennial and its consultants have been conducting technical studies to ensure that the project would comply with both the statutory environmental standards and our own company standards,” Centennial external affairs manager Katie Brassil said.

“As studies have progressed there have been a number of concessions to the mine design in order to address potentially unacceptable impacts on the environment and community. These changes have increased both capital and operating costs and the project is no longer viable.”

Centennial announced the withdrawal of its project application on Friday.

In April this year, Centennial lodged the project application for Olstan, including a preliminary environmental assessment, with the Department of Planning.

The mine, located in the southern area of the now-closed Newstan mining lease, was to be a small-scale, auger-mining project recovering less than 1.5 million tonnes per annum of remnant coal over three years.

Centennial said the onus was on the company, as project proponent, to demonstrate, using scientifically based evidence and fact, both the benefits to and impact a proposal might have on the local community.

“Centennial has followed the government’s rules and processes, and while the proposed project has garnered opposition, Centennial has remained focused on the planning and assessment process and the facts, and this is the basis for our decision to withdraw the project application,”

Since announcing the project, Centennial has been met with opposition from parts of the Lake Macquarie community, with debate on whether the underground auger process – where access pits would need to be excavated to establish a highwall – could be considered an open cut.

Fears have also been raised on fine dust that could be generated by the proposed operation.

Olstan was intended to supply coal to fill Centennial’s current contracts with local power stations; however, with its withdrawal, the company is now investigating other options to address any potential shortfall.

Options may include increasing production at an existing operation or sourcing coal from another location.

Centennial said its long-term future in the Lake Macquarie area remained with its existing operations and the Awaba East and Mandalong South underground projects.

Valeria would have had a 35-year mine life and produced 20 million tonne per annum. 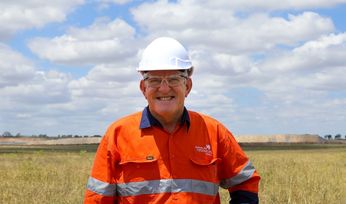 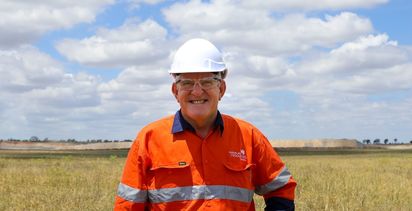