THE Australian construction and mining equipment market in the first six months of 2009 has declined by 28.8% year-on-year, according to figures released by the Construction and Mining Equipment Industry Group and ERG International. 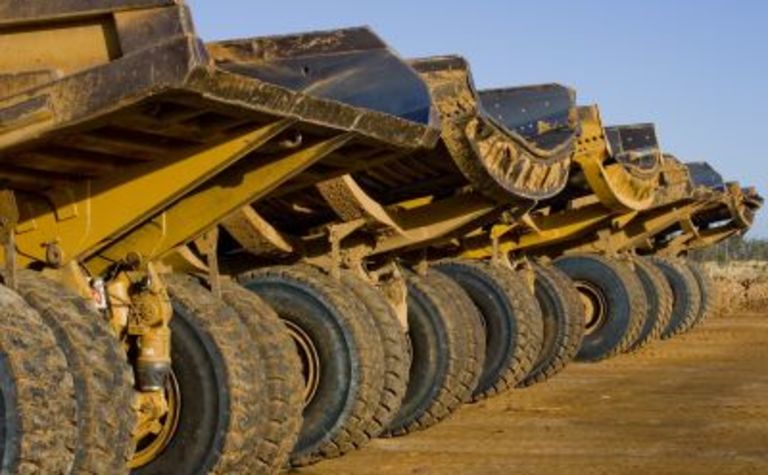 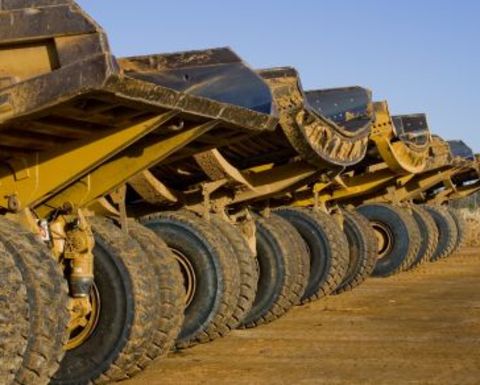 CMEIG chief executive officer John Reid said sales levels should improve in the second half of the year, with total 2009 sales expected to be around 20% lower than in 2008.

“Almost all product categories and market areas were affected, with falls in market sales being widespread throughout both construction and mining markets,” he said.

“However, the rate of decline in the markets has slowed somewhat in June, probably as a result of the impact of the revamped government investment allowance initiatives.”

The major impact of the investment allowance initiatives had been in the smaller machine types, such as skid steer loaders and backhoe loaders, which were mainly purchased by small contractors.

According to Reid, the major factors to have influenced the market in 2009 were difficulty in obtaining finance, particularly for smaller contractors, and lower demand for mining equipment due to falling commodity demand and uncertainty in overseas markets.

The largest volume of sales to June was recorded in Queensland, which had 33.5% of national sales. New South Wales recorded 21.4%, followed by Victoria with 18.2% of the market.

Hydraulic excavator sales fell by 30.3%, slightly above the market average of 28.8%. Excavators continued to be the largest market in terms of unit sales, accounting for around 38% of the total market.

Rollers were the hardest-hit market sector, with sales falling 45.2%.

Dump truck sales fell by 36.8%, with a further major decline in the sales of articulated dump trucks due to the lack of infrastructure projects in Australian cities. Sales of rigid dump trucks, mainly used in mining and quarrying, fell by 22.5%.

In the smaller machine markets, sales of backhoe loaders fell by only 16.9%, while sales of skid steer loaders decreased by 20%.

Austin tray flies off the shelf 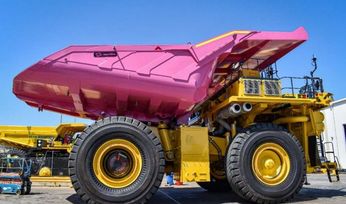 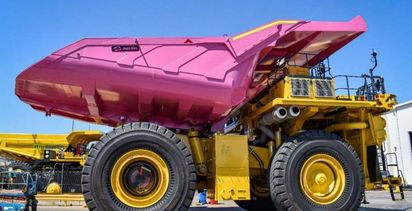