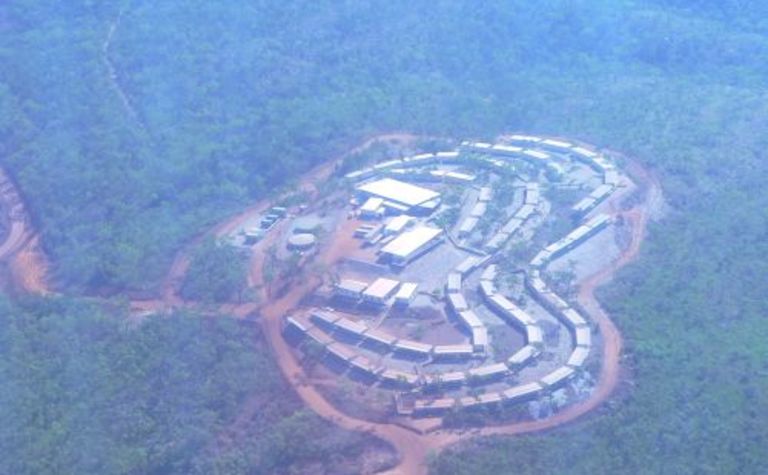 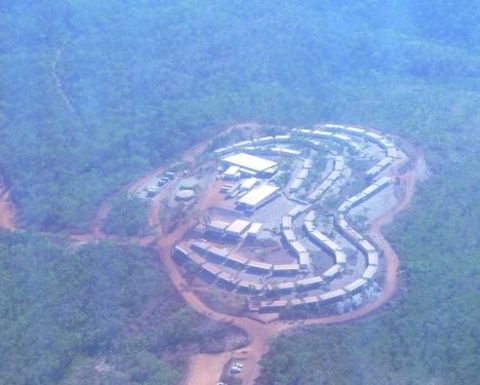 Aerial shot of the workers camp at Koolan Island

Hong Kong-listed Fushan will acquire Shougang Concord International Enterprises shares in Mount Gibson, which equates to a 14.34% interest, for $HK1.1 billion ($A176 million) worth of Fushan shares.

Fushan has also agreed to purchase all of Shougang’s shares in APAC Resources, which currently holds a 26% interest in Mount Gibson, in return for the issue of $HK606 million ($A89 million) Fushan shares.

Mount Gibson said once the agreements had been completed, Fushan would hold a 14.34% stake in Mount Gibson and 16.8% of the issued capital of APAC.

The Perth-based company added that its existing offtake deals would not be impacted by Fushan’s purchase of Shougang’s shares in the company.

“The transaction does not affect, and Mount Gibson will continue to have in place, the long-term offtake agreements entered into with each of Shougang Concord and APAC in November 2008 for life-of-mine production from Tallering Peak, Koolan Island and Extension Hill,” Mount Gibson said in today’s statement.

The agreements are subject to Foreign Investment Review Board and Fushan shareholder approval.

Fushan is the second-largest hard coking coal producer in China in terms of production capacity and has a market capitalisation of $US3.6 billion.

APAC and Shougang finalised long-term offtake deals with Mount Gibson in November last year after other customers defaulted on contracts.

Names change but song remains the same at Koolan 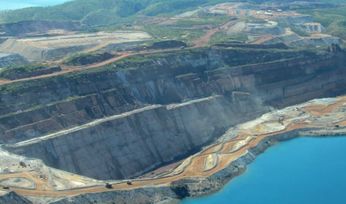 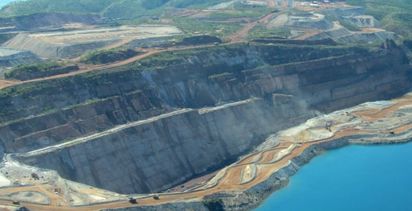