THE US Mine Safety and Health Administration and the National Mining Association have highlighted the safety efforts of 20 US operations, honoring them at the annual Sentinels of Safety awards. 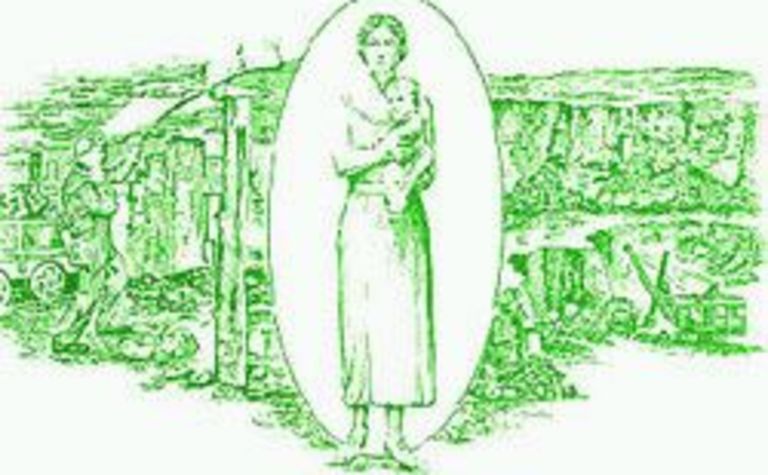 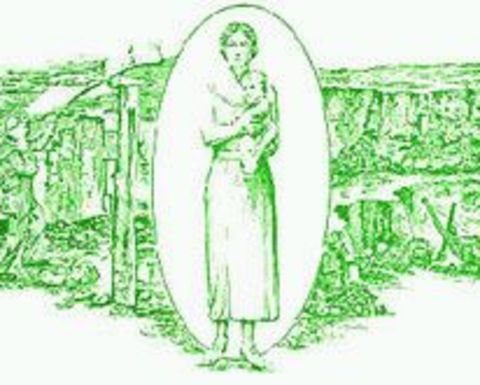 Recognition was given in various categories to operations that achieved the most work hours last year without a fatality or injury which resulted in lost time, while also maintaining a no-workdays lost incidence rate below the national average.

To be considered, companies must have at least 4000 employee work hours completed throughout the year. In 2008, the 20 winners worked a combined 2,695,201 hours with no lost-time or restricted duty injuries reported.

"These award winners are leading by example and they are leading the way to a safer mining industry," MSHA assistant secretary of labor for mine safety and health Joseph Main said.

"Recognizing these operations for outstanding safety programs shows the rest of the industry that it is possible to run mining operations safely every day of the year."

Added NMA president Hal Quinn: "These award winners are among the safest mines found anywhere in the world and reflect proudly on the commitment the US mining community has made to constantly improve its safety record. Thanks to that commitment, US mines are on pace to establish a new record for mine safety in 2009."

Massey Energy, which earned three of the awards – the first mining company to ever achieve such a feat – commented Wednesday evening on the announcement. Its Chess Processing won in the Large coal processing facility group, the Chesterfield preparation plant took first in the Small coal processing facility group, and its North surface mine took honors in the Small surface coal group.

“No coal company can succeed over the long term without a total commitment to safety,” Massey chairman Don Blankenship said.

“More importantly, Massey is a family. We care about protecting our fellow members, which is why we strive to remain an industry leader in safety.”

Altogether, according to NMA data, 85% of the nation’s mines operated without a single lost-time injury in 2008.