WITH two drifts, a ventilation shaft and earthworks well underway, the Kestrel mine extension team will this year concentrate on construction of an overland conveyor and preparation plant upgrade as the Rio Tinto expansion heads for its first coal shipment in 2012. 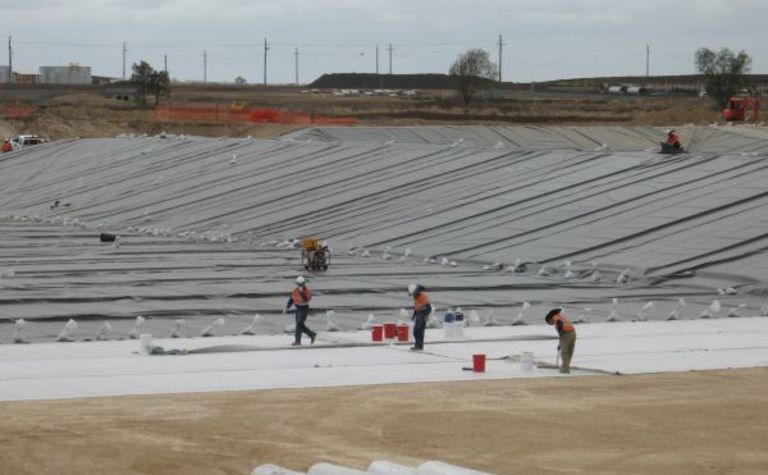 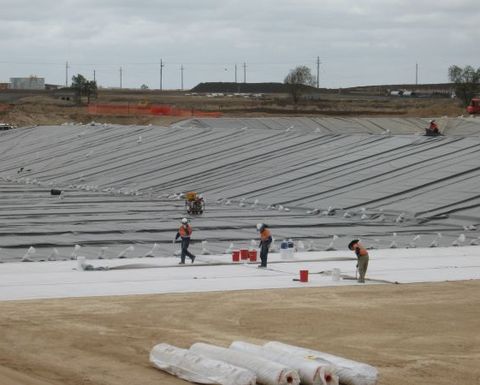 The Kestrel Mine Extension pictured in November 2009.

The $A1.3 billion Kestrel mine extension will extend the life of the Queensland operation to 2032, lift production to 5.7 million tonnes per annum and increase the longwall face width to 375m.

In the past 12 months almost 400 people have worked on the site, which now features the ongoing construction of two underground drifts, a ventilation shaft and major earthworks together with related sealed bitumen roads, power lines and offices.

More than 500 concrete sections were moved into place last year to complete the two portal structures for the underground drifts.

Last year the mine opened a sealed 7-kilometre bitumen access road which services the site and the Gordon Downs station, and carried out inseam dewatering.

Rio said a current focus was the establishment of a water system, involving the construction of three water management dams with a combined total capacity of 575 megalitres.

Up to 90 people are working on this part of the project, using earthmoving equipment to shift nearly 1 million cubic metres of rock and dirt – the equivalent area of 50 football fields and holding capacity of 230 Olympic swimming pools. The dams are lined with a two-stage system, comprising a geo-textile composite liner and a fully welded plastic liner.

KME general manager Colin Farr said the dams were expected to be completed in the first half of 2010.

“The larger 500-megalitre dam is our holding dam and will store water that is recycled and used back in our process at the site,” he said.

“Embankments and drainage networks have been built to enable the two smaller sedimentation dams to collect all of our run-off water. This run-off water will contain silt and dust, but as this sinks to the bottom of the dam the clear water will be cascaded into the holding dam so that we can recycle it.”

Farr said the project would manage its water onsite with the objective of not discharging water.

This year work will focus on construction of the conveyor that will transport coal to Kestrel mine’s facilities for processing and railing; an upgrade of the coal handling and preparation plant at the mine; and associated infrastructure and services.

Rio said the project remained on track to meet its first coal shipment in 2012. 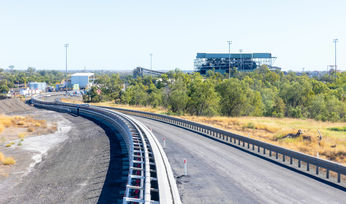 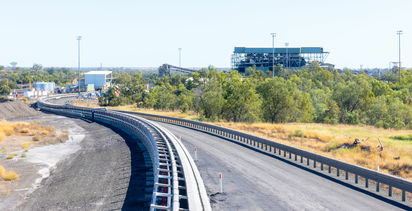