XSTRATA’S Beltana longwall mine will halt production over the weekend as up to 250 workers at the Bulga mining complex go on strike after rejecting a new enterprise agreement. 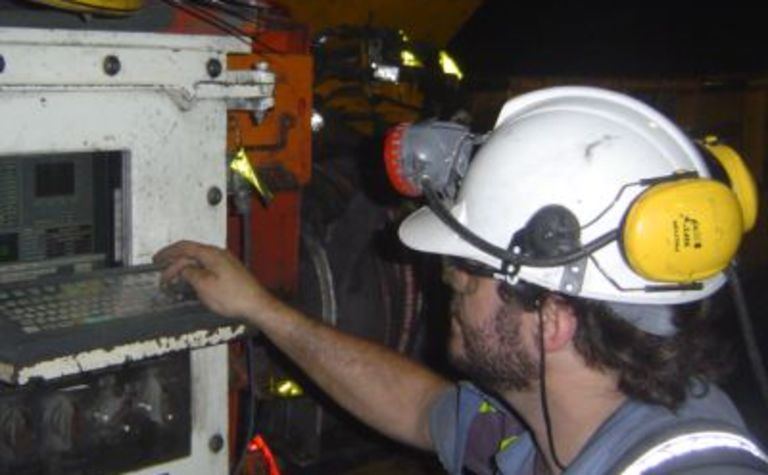 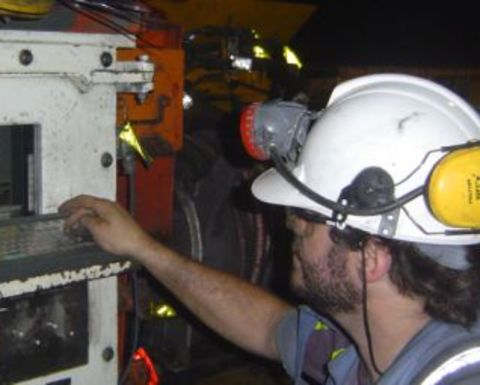 The 48-hour strike will also affect the Bulga open cut and the coal handling and preparation plant at the Hunter Valley mining complex.

The company plans to put forward only two more additions to the existing 2006 EA which related to consultation and flexibility to meet requirements of the new Fair Work legislation.

“The terms for each have been taken directly from the new Black Coal Mining Industry Award 2010,” Xstrata said.

Xstrata general manager of eastern operations Greg Pawley was disappointed with the action taken by the Construction Forestry Mining and Engineering Union and said management made a generous offer to employees.

“It appears our people are being used by the CFMEU as part of a broader campaign to attempt to force the industry backwards to the days of restrictive work practices and unnecessary arbitration,” he said.

Pawley warned the industrial action could affect Xstrata’s plans for the Bulga complex.

“We recently committed a capital investment of $200 million to the Bulga operation supported by a plan to increase permanent employee numbers during 2010.

CFMEU northern district vice president Greg Sharpe told ILN the strike action was not about the money but was about several outstanding unresolved issues.

The union would like arbitration included within the disputes procedure of the agreement.

The CFMEU also wants the removal of a clause which states that workers must follow corporate policies and procedures, but Sharpe said these could be changed at any time independent of the EA.

Another issue is that the CFMEU wants the right to have onsite union meetings written into the new EA.

Sharpe added that Xstrata recently put a new EA document out to a vote without CFMEU support but it was rejected by 75% workers in a secret ballot, despite the wage increases.

The union also plans to start one-hour rolling stoppages next week, which will also be protected action.

On Pawley’s comment that the strike was part of a broader CFMEU campaign, Sharpe said it appeared Xstrata had a campaign to de-unionise and force the union back to the days of Work Choices legislation.

The Bulga complex will host the upcoming Blakefield South longwall mine, which will replace Beltana’s production rates of around 6.4Mt per annum in the first half of 2010.

Xstrata’s Tahmoor operation in the Southern Coalfield of New South Wales has been affected by rolling stoppages since October.

In September, more than a 100 miners at Xstrata’s United mine went on strike but the operation is set to close down at the end of February. 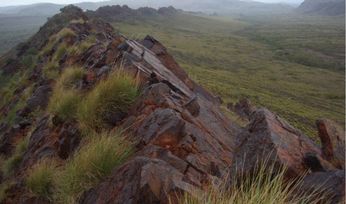 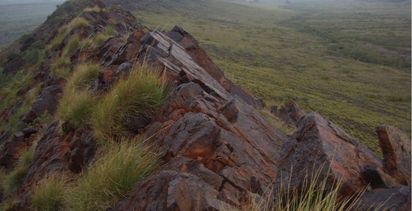