DESPITE new coal chain arrangements that came into effect this year, the ship queue at Newcastle hit 58 vessels this week. 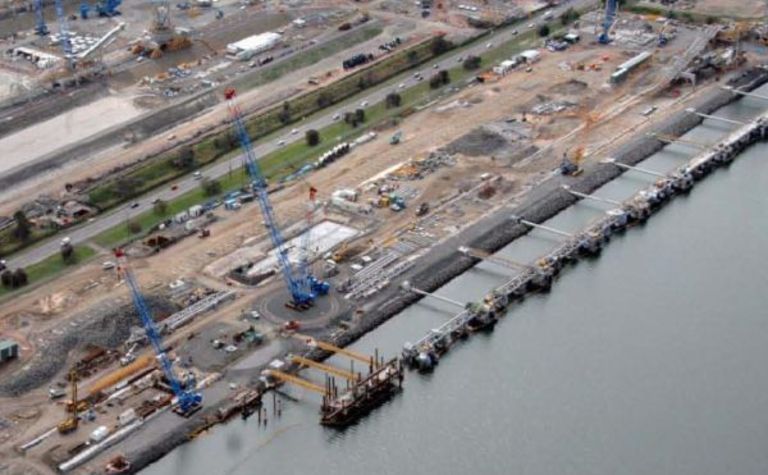 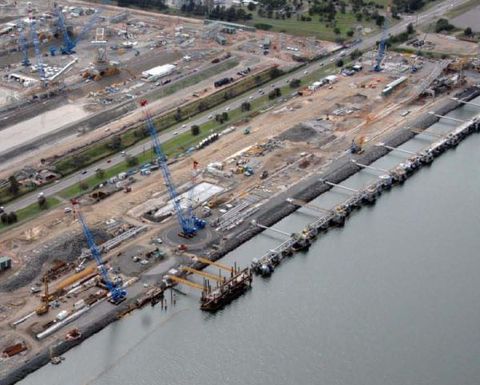 The ships were waiting to load 4.6 million tonnes of coal, with the queue up four ships from the previous week.

Coal shipments totalled 1.77Mt in the week to January 25, with the monthly total at this time reaching 6.31Mt.

The first stage of the project will deliver 30Mt of throughput capacity.

Centennial Coal and Whitehaven Coal are expecting the terminal to be finished and ready to load coal by April.

Whitehaven is counting on the terminal being commissioned by this time to offload the first coal production from the continuous miners at its North Narrabri mine in New South Wales’s Gunnedah Basin.

At the start of 2010 the Hunter Coal Export Framework took effect, replacing the long-criticised capacity balancing system at the port.

The new industry and government plan to manage coal exports out of Newcastle is structured to have coal loading and rail operations underpinned and aligned by 10-year contracts.

Under the plan $A5 billion in new infrastructure is planned for delivery at Newcastle in the next four years. 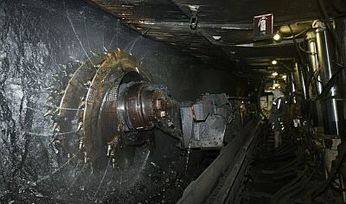 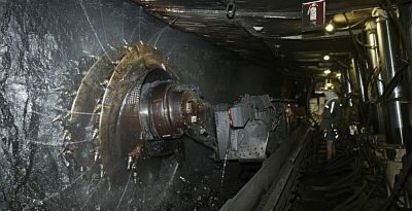