WHILE production was down for the December quarter, Centennial Coal was still able to exceed its export target of 2 million tonnes for the half year. 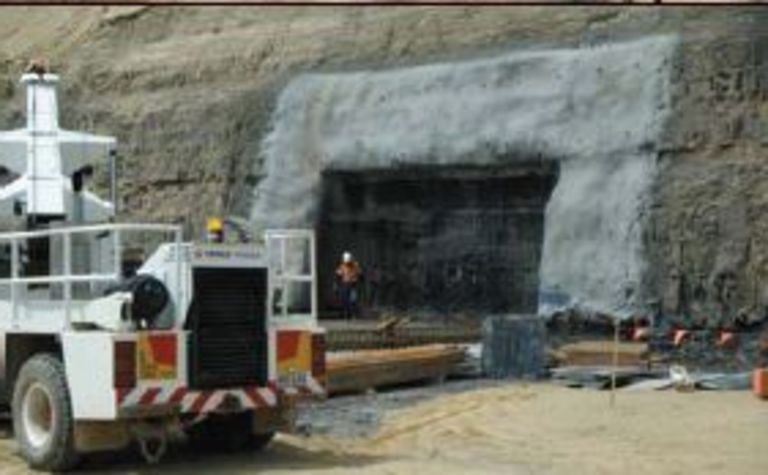 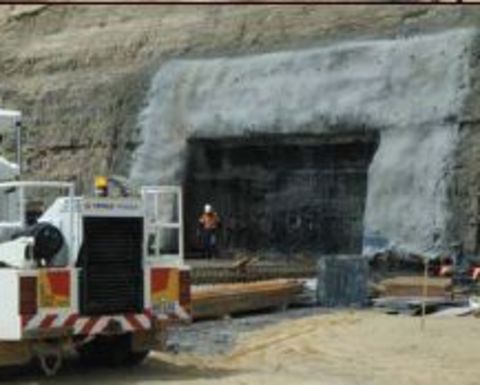 The New South Wales producer’s equity share of run-of-mine production for the quarter was 3.3Mt, down 19% year-on-year and on the previous quarter.

Production was lower due to a longwall changeout at Mandalong and Christmas shutdowns, as well as losing production from Newstan and Berrima. Centennial said adjusting for discontinued operations’ production was in line.

“Following the cessation of production at Newstan and the sale of Berrima, we successfully replaced these tonnes by achieving production increases at our other operations,” Centennial managing director Bob Cameron said.

The company’s share of saleable coal production year-to-date was down 1% to 7.1Mt, but discounting Newstan and Berrima it was up 13%.

Sales for the quarter were down 16% on the September quarter at 3.2Mt.

Centennial’s star performer, Mandalong, was largely out of action with a longwall changeout, but for the half year the mine produced 2.706Mt.

Centennial said completion of the export infrastructure would allow Mandalong to achieve export sales for the year.

The Angus Place longwall produced 929,000t for the quarter, down on the previous period due to a one-week maintenance shutdown. A changeover is scheduled at the mine next month.

The Springvale longwall produced 698,000t, down on the previous quarter, as the longwall continued to experience poor geology with a high water make through the syncline area at the start of the LW413 block.

Centennial said the mine would still be able to make its production schedule for the next six months by working through previously planned shutdown periods.

Early in the June quarter Springvale will undertake a step-around due to anticipated adverse ground conditions.

The mine introduced three new King shuttlecars into service and a Joy Flexible Conveyor Train will be delivered early this year.

Charbon produced 259,000t for the quarter and was able to complete maintenance on its underground conveyor and washery.

Mannering’s production was down to 162,000t as it encountered poorer than expected conditions and planned shutdowns.

Centennial was positive in its market outlook, quoting analysts who expect the benchmark coking coal price to increase 40% from the 2009 benchmark to $US129/t. The current spot level is $180-190/t.

In the thermal coal market, contract negotiations between Australian exporters and Japanese buyers wrapped up late last year with prices around $85/t achieved.

“Due to capacity constraints, expectations are that upward pressure will remain on spot prices as long as Chinese demand remains strong and domestic Chinese supply growth remains constrained. This should assist Australian suppliers, including Centennial, in their long-term contract price negotiations,” Centennial said.

At its development projects, construction works at Airly have almost been completed with commissioning starting this month.

The mine portal has been completed and underground roadway development has started.

The project is now 85% complete with first export coal expected early in the June 2010 quarter.