Patriot slips but positive on 2010

GOOD performances from the Federal and Panther longwall mines helped Patriot Coal post a narrower than expected loss in the December quarter. 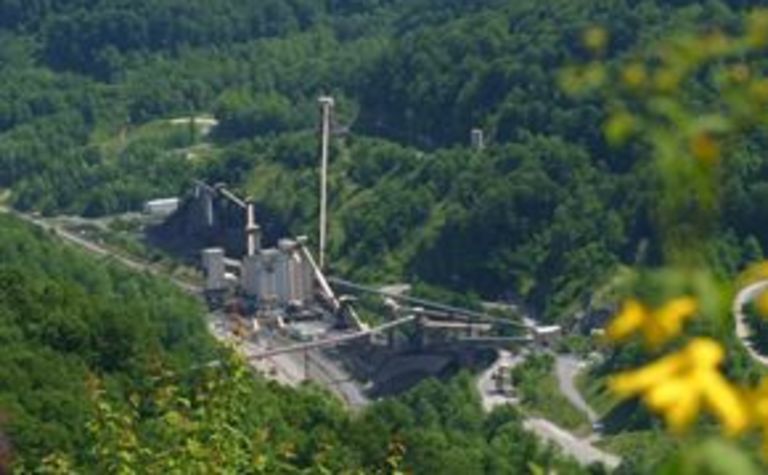 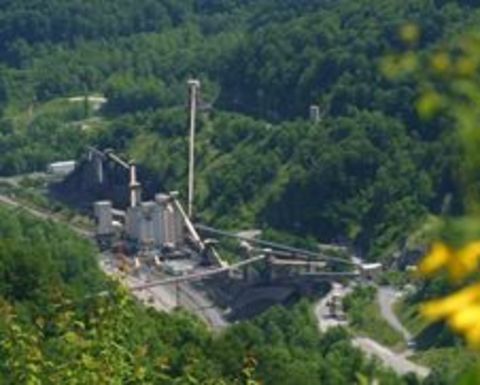 Patriot recorded revenues of $US503.2 million, earnings before interest, tax, depreciation and amortisation of $32.5 million, and net income of $10.9 million, but net income was reduced by a $20.2 million restructuring and impairment charge related to coal reserves and infrastructure.

The fourth-quarter adjusted loss was 38c per share versus an estimated loss of 40cps.

Patriot chief executive Richard Whiting said the results were a solid finish to the year.

Chief financial officer Mark Schroeder said, "Both of our longwalls performed well this quarter. Federal had its best production quarter in 2009 and Panther had its best quarter since it became part of our portfolio.

"We are seeing positive results from the upgrades in our operations earlier in the year, with new equipment, improved engineering and mine plans, and, most recently, the addition of a new senior vice-president of underground mining to oversee our longwalls and other Appalachian underground operations."

Sales in the fourth quarter included 6.7 million tons of thermal and 1.6Mt of metallurgical coal, an increase from the 6.3Mt and 1.5Mt sold in the previous quarter.

"During the quarter, we continued to see the demand for metallurgical coal strengthen," Whiting said.

“Asian economies are recovering more rapidly and are importing met coal at a robust pace. Idled steel mill capacity is being restarted around the globe. European and Brazilian markets are poised to expand further, while US steel markets have stabilised.

"With these improving markets, we recently increased sales of crossover met coal for delivery in 2010, primarily from the Panther mine. This was a key strategy in our acquisition of Magnum.”

On the thermal side, Whiting said Patriot was encouraged by the drawdown of coal inventories as the US faced severely cold weather. Inventories held by eastern utilities had declined by 18Mt in the last six weeks – the largest decline in any six-week period in the last five years.

Patriot expects to makes sales of 33-35Mt, which includes metallurgical coal sales of at least 6.5Mt.

“"We are targeting higher metallurgical coal volumes in 2010 from existing operations as a result of the strengthening market," Schroeder said.

The Morrison cutback is the first since 2009's extension of the Golden Pike deposit. 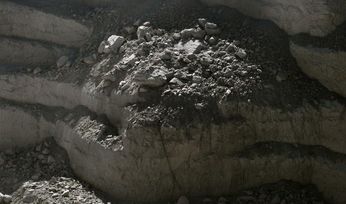 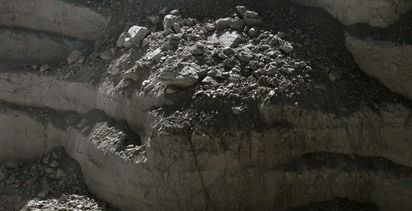