No green tide for Gillard

ANTI-coal activist group Rising Tide dumped a small and inexpensive amount of coal outside the National Press Club in Canberra yesterday to draw attention to its climate change cause, but Prime Minister Julia Gillard was coy about the issue. 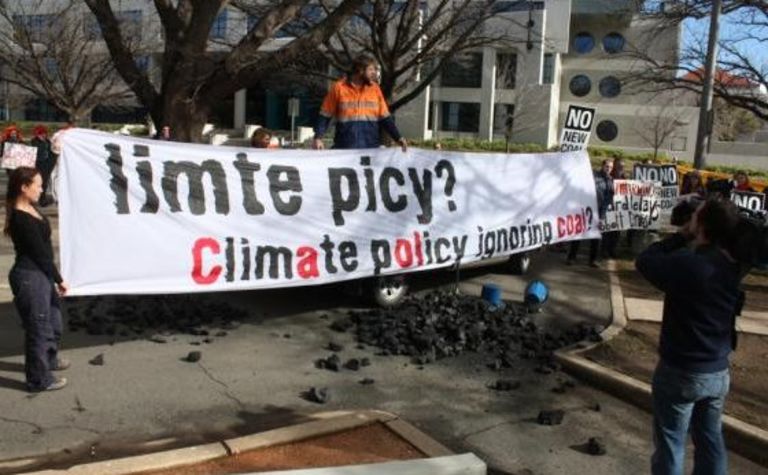 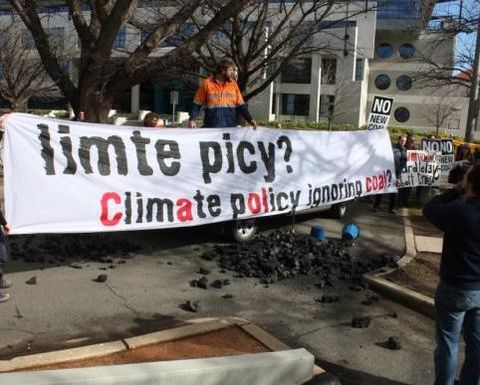 In her address to the assembled media, Gillard spoke of a “clean, green and lean” election campaign, but did not reveal details on the government’s climate change stance.

This policy is expected to be worked out in upcoming cabinet meetings.

Before the May budget the government, under the leadership of deposed Prime Minister Kevin Rudd, shelved its Carbon Pollution Reduction Scheme.

“There are more planned in South Australia, Victoria, New South Wales and Queensland.”

BHP was also awarded the CSIRO industry partner award for funding the project. 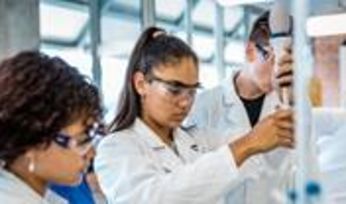 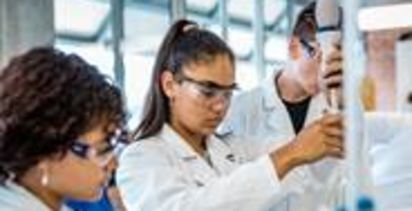