QUEENSLAND needs to adopt an “energy supermarket” strategy if the nation is to avoid being deficient of petroleum by 2015, Queensland Resources Council chief executive Michael Roche has said. 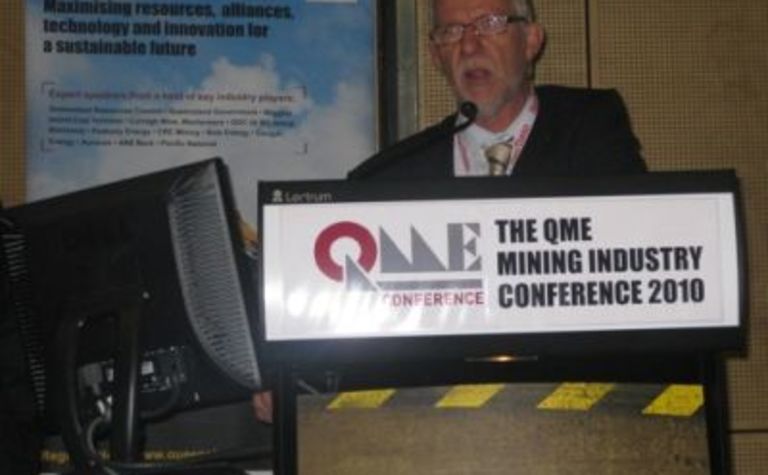 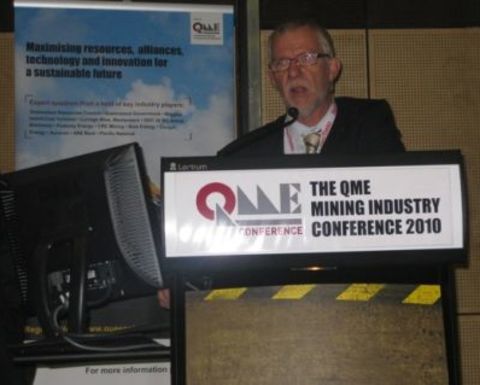 Speaking at the QME Conference in Mackay about the global demand for Queensland energy, Roche said “unconventionals” such as coal-to-liquid, gas-to-liquid, and shale oil needed to be developed and the “social licence” of these operations needed to be established if the forecast shortfall in Australia’s petroleum was to be averted.

“We’re not getting enough discussion about this important issue,” he said.

“By 2015, Australia’s annual liquid energy import bill will reach $A30 billion per annum, which is equivalent to all its agricultural exports.

“This forecast assumes those liquid fuels will even be accessible in the volumes required by us, and not directed to meet exponential demand growth from markets including China and India.

“There is huge potential shortfall in liquid fuels.”

Roche said the technology exists to convert coal and gas to liquid but a more whole of government approach was needed to facilitate industry development and import replacements.

“It’s tough to get energy projects up and running,” he said.

“There are plenty of groups trying to demonise this sector.

“The government recently sterilised a shale oil opportunity out at Proserpine that had the prospective reserves of Nigeria.”

Roche said Australia risked losing market share in energy exports and that Indonesia was likely to overtake Australia as the world’s largest exporter of coal in the next 10 years.

“Industry needs certainty and clarity on when, where and how the next Australian Government proposes to lead and engage with industry and other stakeholders to deliver a growing workforce, if the anticipated resources supercycle is not to be squandered.”

“A first-class national future will not just happen, particularly without a vibrant growing resources sector, and, the great sleeper issue of this campaign – energy security,” he said.

“The next federal election in 2013 will be too late to provide policy solutions to this challenge.

“Failure to rise to this great challenge will not be avoided by the timid politicians of 2010 who turn their back on the fact that Australia’s standard of living is grounded in an energy-dependent economy.” 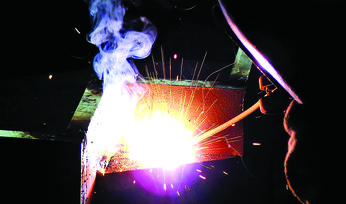 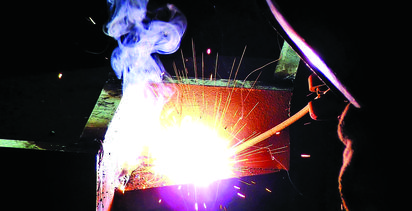