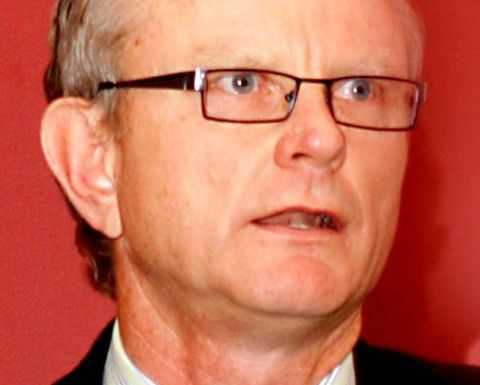 Julian Malnic was to give his address in person today but his flight from Hong Kong developed difficulties and had to return to its point of origin. Instead, the speech will be given by SMC deputy chairman Chris Sabin.

MiningNewsPremium has obtained a copy of the address in which Malnic also turned his wrath on BHP Billiton chief executive officer Marius Kloppers and his Rio Tinto and Xstrata counterparts, Tom Albanese and Mick Davis.

He actually spares few. There are some barbed words for the Minerals Council of Australia too.

The address kicks off from with the opening of “Hey did you hear the joke about the two South Africans and the American ...”

Malnic rails against the fact that the big three cut the rest of the mining industry out to make their own deal with Labor.

He also calls on the audience to vote for Tony Abbott’s Liberal Party on August 21 calling it the only true way of getting rid of the tax.

His view that the tax on one of the few industries that held its own during the dark days of the global financial crisis is stupid, is certainly not new. It is, however, welcome to hear such words again.

Malnic is not the first person this week to draw attention to the secret deal between the big three miners and government.

By making such a deal, Malnic argues, the big three also played queenmaker to Julia Gillard and let Labor off the hook.

He calls the deal they struck “a great snowjob”

“It was purely their [the big three’s] idea to cave in on the tax – not any of us,” Malnic says.

“They didn’t ‘go back to the membership’ to see what we wanted.

“If they had, there is a strong chance we would have unified against it and sent Gillard to an election with the ads still running and the burning tyre of Kevin Rudd’s mining tax still around her neck.”

Malnic also takes careful aim at the MCA for not immediately raising the protest flag and saying “hang on, we have been excluded”

“At that moment we need an industry response and the time and space to create one – with all the mining interest represented,” he says. “The MCA did nothing.

“If Kevin Rudd is accused of working in isolation then so can the MCA. It didn’t even raise the alarm for the rest of us. I found out that it was excluded from discussion from other sources.”

Malnic also has words of warning for any who thought mining would always be the saviour.

“For Australia’s miners, out of the 23 years since the crash of ’87 we have only had the last few that were any good,” he says.

“We had 13 years of nuclear winter of capital starvation right after the crash of ’87 and we really only had a few boom years.

“Mines are capital intensive and it takes many election cycles to build the confidence and capital to create one.

“Mugging us when we finally got it together is unfair. Smart economies usually incentivise industries that bring wealth, not penalise them.”

Malnic believes leaving decisions over the fate of one of Australia’s most successful industries in the hands of Treasury is extremely dangerous.

“Australian miners understand how the industry works far better than Treasury,” he says.

“We know how hard it is to grow confidence.

“In part, Kevin Rudd lost his job because the people of Australia believed an ambush tax on the newly done good mining industry was not smart.

“Julia Gillard needs to recognise with pride the efficiency and reputation of the Australian mining industry and the international merit it brings in areas such as environmental leadership.

“Teaming up with Bob Brown and the Greens through preferences will work against miners and the economic health we represent. Just that deal tells you where Labor might really be coming from.”

*MiningNewsPremium.net is a sister publication of ILN. 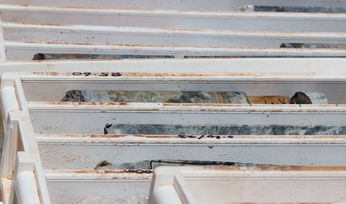