GLOUCESTER Coal plans to acquire the 27.52% stake in the Queensland-based Middlemount joint venture held by Singapore commodities group Noble for $A269.5 million and raise $450 million through an institutional and retail offering. 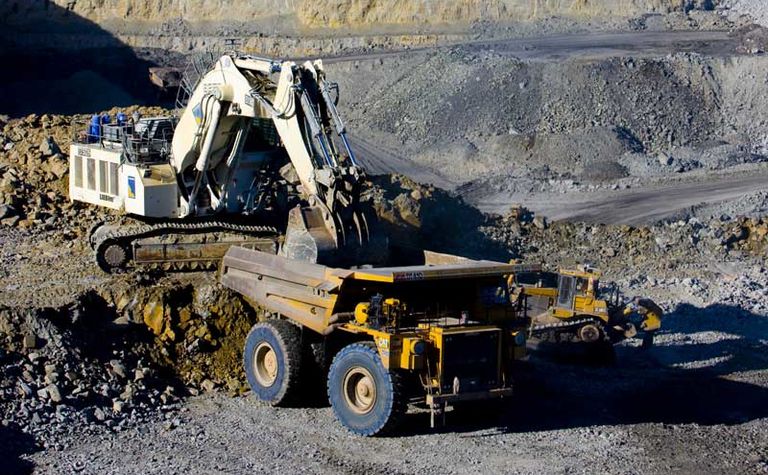 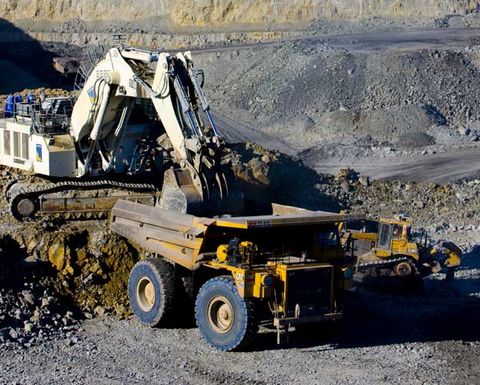 This option can be exercised at any time up to 18 months from after the coal handling preparation plant is completed.

Gloucester is also proposing to acquire from Noble the right to receive a royalty of 4% of sales from the Middlemount JV for $168 million.

The total day one price payable of $437.5 million will comprise cash of $337.5 million and the issue of $100 million of new Gloucester shares to Noble, which will be issued at the same price per share as the shares to be issued to investors under the equity raising.

Noble, which already holds 87.7% of Gloucester, had previously made an offer to acquire the remaining Gloucester shares for $12.60 per share.

Sales revenue for the year was $229.3 million, a fall of 25% year-on-year, with net profit after tax including transaction costs of $32.7 million.

Tudor said costs were controlled and healthy margins maintained despite the volatility in coal prices.

“Demand for coking coal has increased throughout the year and coal prices have staged a gradual recovery over the latter part of the year,” he said.

“We have continued to manage the coking and thermal coal mix along with the use of our port allocation.”

In the first half of the year, a strategic review was completed to identify the growth opportunities available to the company within the Gloucester basin of New South Wales.

The strategic review identified the opportunity for near-term growth by increasing production and optimising the use of existing assets including an increase in production of Gloucester's high fluidity semi-hard coking coal to 2.0 million tonnes per annum from 2014.

Existing expansion plans are expected to allow for increased production to 3.5Mtpa in coordination with an expansion of operations at the Stratford mine and the Duralie Extension from 2014, Tudor said.

The staged implementation and upgrade project for the CHPP is underway with production increases to 2.8Mt to be realised by the end of 2010.

Design work has also commenced on the next stage of the process to increase production to 3.5Mtpa and is scheduled for completion by the end of 2013.

An extensive exploration program was launched with set targets within a three-year period with the aim of increasing JORC reserves to 130Mt within three years to support operations until 2030.

“We have made excellent progress during the year to advance expansion plans and maximise the growth opportunities identified within the Gloucester Basin. JORC reserves have been increased by 97% and we are one year ahead of schedule in meeting our target of 130Mt. Our considerable exploration success has demonstrated the potential for the expansion of coking coal production which will make Gloucester Coal a significant exporter of coking coal by world standards,” Tudor said.

“Expansion is well advanced, with staged upgrades and improvements to the coal handling and preparation plant and doubling of stockpile capacity. The first phase of production increase to 2.8Mt is due to commence this quarter.”

The acceleration and continued success of the exploration program has resulted in a 97% increase in JORC Reserves to 74.8Mt and a 33% increase in resources to 278.8Mt at 30 June 2010.

This outperformance underpins the company's growth plans and has resulted in Gloucester expecting to reach its previously stated goal of 130Mt of coal reserves by mid-calendar year 2011, a year ahead of schedule.

Since July 2009 the company has announced three upgrades to the ASX, with significant increases to its reserves and resources position.

During the year, the coal exploration program was further expanded with expenditure increased to $16.9 million for the year, up from $3.7 million in the previous year. Middlemount hoping to ramp up after geotech issues

Gloucester poised to snap up Donaldson