THAI energy company Banpu has resubmitted an application to the Foreign Investment Review Board to approve its $A2 billion takeover of Centennial Coal. 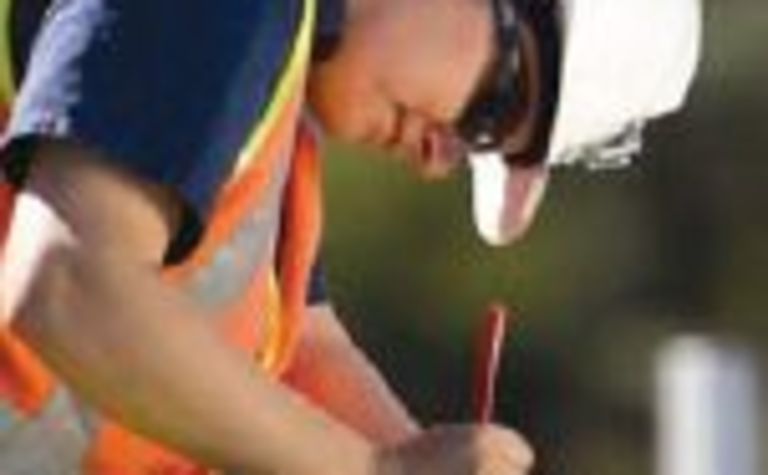 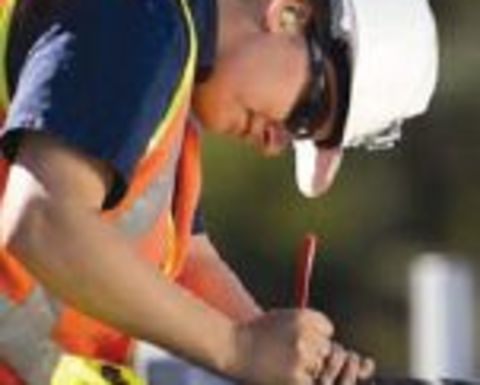 Banpu withdrew its FIRB application in late July because of the pending Australian federal election.

Banpu will face more delays getting FIRB approval as the outcome of the election remains unclear with three independents holding the balance of power in the lower house.

Detailed in the minutes of Banpu’s shareholder meeting held last month, the Thai company revealed it spent a total of $380 million to gain the 19.9% stake in Centennial in the two months before its July 5 takeover offer. 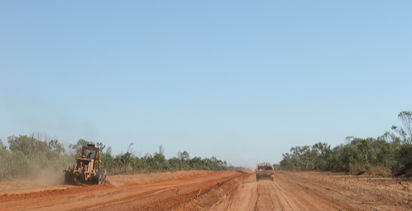