Mitsui keen to make a deal with Cockatoo

JAPANESE trading house Mitsui is preparing to bid for some or all of Cockatoo Coal’s assets in Queensland’s Surat Basin after inking an exclusivity agreement with the coal company. 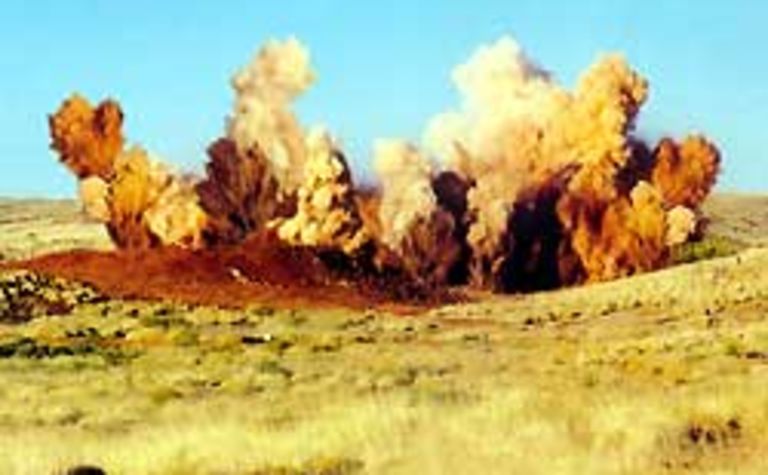 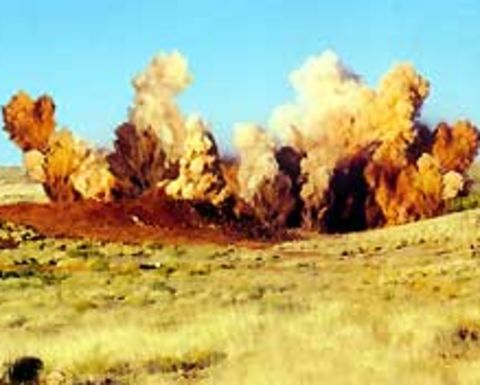 The agreement gives Mitsui the exclusive right to complete due diligence and investigations into a possible transaction by March 11, 2011.

Two of these leases cover the Collingwood and Ownaview open cut thermal coal projects in the Surat Basin.

Mitsui already owns a 49% stake in both projects but the exclusivity agreement gives the Japanese company a chance to boost these stakes up to 100%, once the Cockatoo-led consortium completes its acquisitions from AAMC.

Outside of these projects, Cockatoo owns 100% of up to 3900 square kilometres of coal-bearing tenements in the Surat Basin.

“The rationale behind entering the exclusivity agreement with Mitsui is to facilitate the study of a proposed equalisation of interests between the company and Mitsui in these tenements which, if achieved, will provide a stronger joint venture relationship with Mitsui,” Cockatoo said.

The company said a stronger JV relationship with Mitsui would also enhance development of the Surat Basin tenements and the infrastructure required to deliver and export coal through the port of Gladstone.

Production only comes from its 65%-owned Baralaba mine in the southeastern arm of the Bowen Basin, but the mine and the nearby Baralaba North and Wonbindi projects have 33.6Mt of marketable reserves.

The deal is the third offtake agreement for K-Brite from Lake Wells. 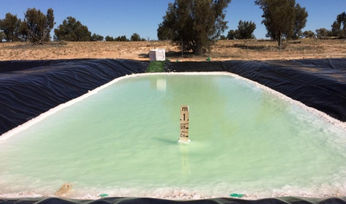 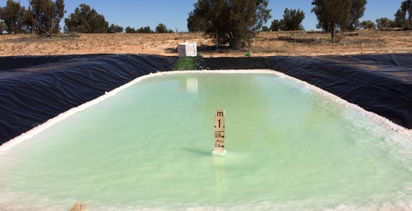