UK Coal lifted total production 22% year-on-year for the September quarter to 2.2 million tonnes from its deep and surface mines when excluding output from the Wellbeck Colliery which closed in May after nearly a century of mining. 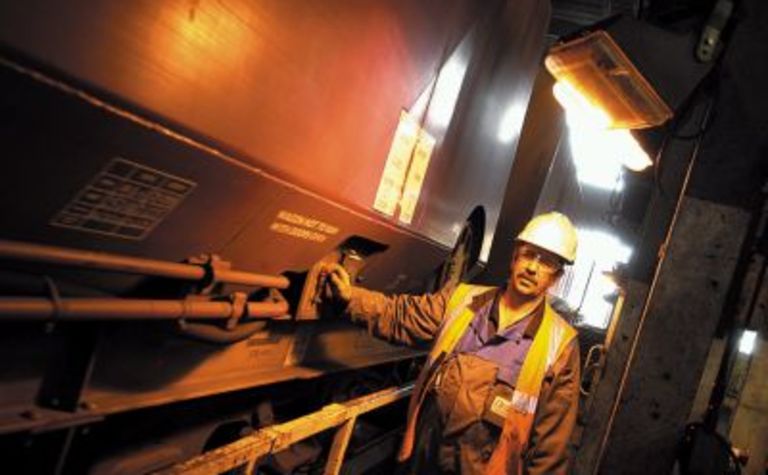 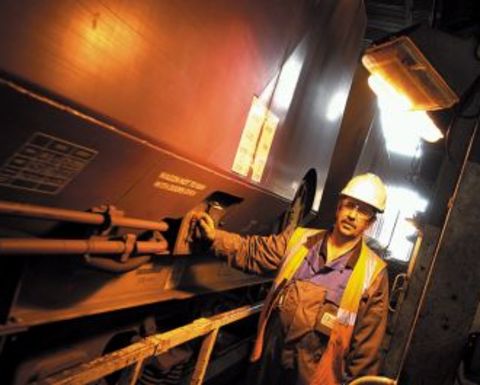 Unloading coal from the supply train

Daw Mill produced 1Mt for the recent quarter, 43% stronger than the corresponding period a year ago.

The Kellingley underground coal mine produced 300,000t, the same performance in the September quarter of 2009.

The year-to-date combined production of 3.7Mt from these three deep mines matches the result for the first nine months of 2009.

But the company’s total production for the first nine months of 2010 was 4.9Mt, 9% lower than the corresponding 2009 period when Wellbeck contributed 700,000t.

UK Coal’s new project is the Huntington Lane surface mine near Telford.

Soil stripping and other early works is underway but the company said first coal is dependent on weather conditions over the next few weeks.

While UK Coal continues to divest its property and agricultural land portfolio, the company ended the September quarter with a net debt position of 256 million pounds.

UK Coal said it had generated a small operating profit in the recent quarter and with asset sales on track was “cautiously optimistic” about the rest of 2010 and 2011. 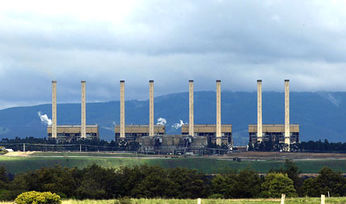 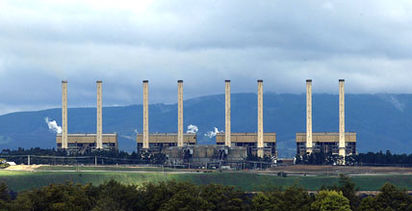