BOWEN Basin explorer EndoCoal has intersected a seam up to 7 metres thick at a depth of 198m at its Rockwood project, 75 kilometres southeast of Moranbah. 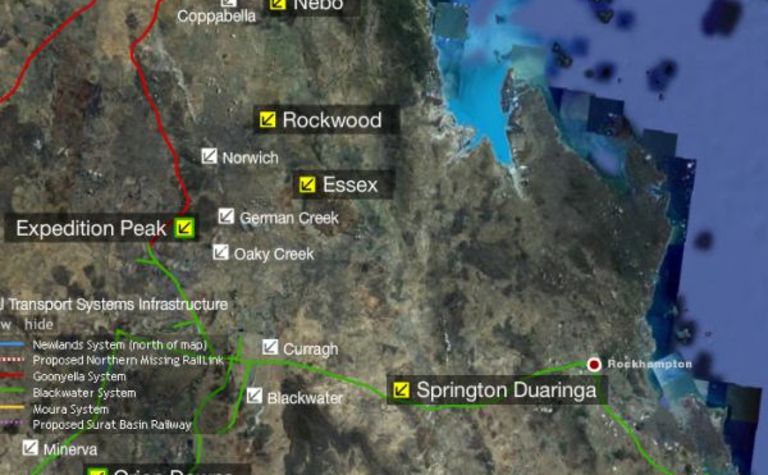 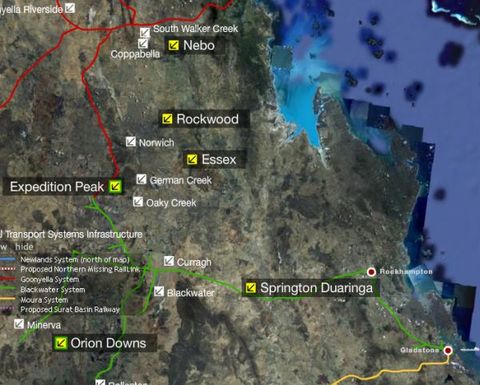 The intersection was made during reconnaissance drilling in the southern corner of the tenement, with the result to be confirmed by geophysical logging later this year.

In the meantime, drilling will centre on the northwestern corner of the tenement, where EndoCoal has set an exploration target of 50-80 million tonnes of quality pulverised coal injection coal.

The most promising of the six open holes drilled since the 2009 September quarter was a 6.2m seam intersection at a depth of 29.3m in the northern area. This hole also yielded a cumulative coal thickness of 21.3m.

“The intersections of these prospective high-quality, low volatile PCI coal seams is a major milestone for this project, in particular the cumulative thickness and shallow depth of some of the seams intersected,” Endocoal managing director Rod Austin said.

EndoCoal shares closed down half a cent to 37.5c yesterday.

ENDOCOAL has upped the JORC indicated and inferred resource 33% at its Rockwood tenement to 447.1 million... 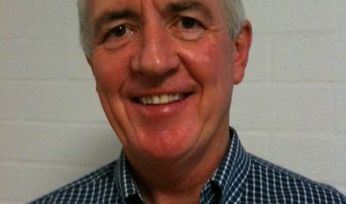 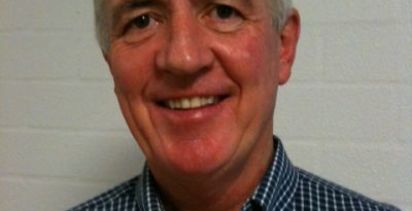