SANDVIK Mining and Construction and Brambles Industrial Services (BIS) have formally celebrated the signing of a $A30 million order for the supply of 39 underground coal loaders to BIS at a function at Sandvik’s Tomago factory in New South Wales. 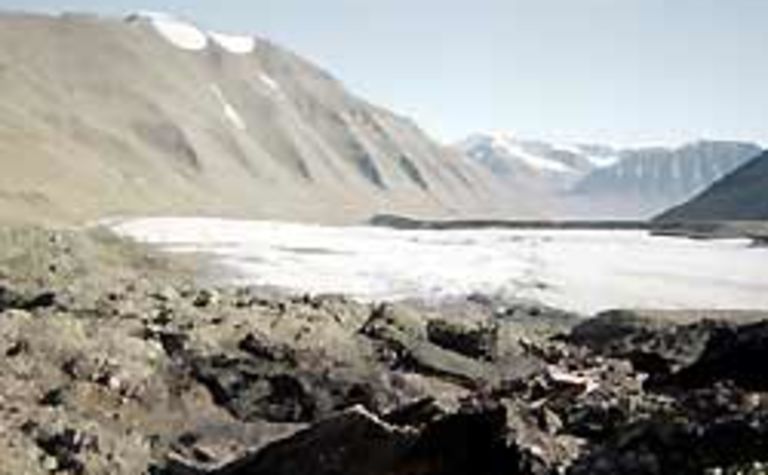 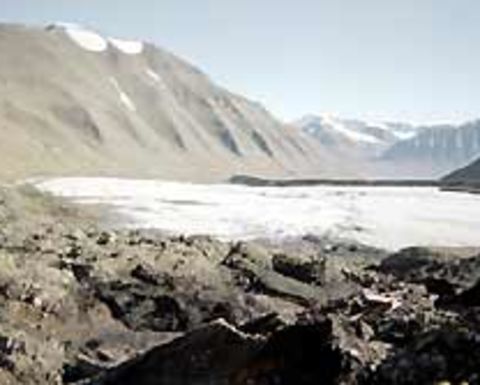 Macquarie Manufacturing has commissioned a mono-rail at a mine in one of the world's most challenging environments - the Arctic circle.

The loaders, consisting of LS170s and LS190s, as well as just-released LS171s and LS191s, will be delivered over the next three years, for use by BIS’s underground coal mine customers throughout Australia’s east coast.

BIS is Australia’s largest supplier of plant and equipment, along with other services, to the underground coal mining industry, providing services to 48 longwall operations.

Over the past 12 months, it has been involved with every longwall moving operation in Australia – either as a contractor or equipment supplier – a total of 62 longwall moves.

Attending the function were senior management representatives of both BIS and Sandvik, along with Sandvik’s Tomago employees and office, administration and service staff from BIS’s Newcastle branch.

“In BIS’s underground business, where rubber-tyred loaders are the main item of equipment, 166 of our rubber-tyred units – 66 per cent of our fleet – are Sandvik,” he said.

“This function is very much about our partnership with Sandvik. An important part of the aim of the event is to let everyone in Sandvik’s Tomago facility know that BIS is committed to Sandvik and to show our support.”

Doyle said he also wanted to let BIS staff see for themselves the factory and workshop facilities, and see the machines up close as they were being manufactured.

Sandvik’s role in servicing and maintaining BIS’s equipment was also vital – and a substantial investment on the part of both companies.

“So the quicker you [in Sandvik’s service and maintenance operations] can service it and get it out and working again, to the quality required by our customers, the better it is for all of us.

“In many cases they own our machines directly, and also hire from BIS,” he said.

“The challenge for us is to take the work we’ve done here in terms of machine quality and design and ensure it is sustainable, so when a customer goes and hires one of our machines from BIS that will be an advertisement for the quality of our products.”

“We intend to change the way our customers look at us, and to do that, we are investing in new facilities, in our employees and in our management,” he said. 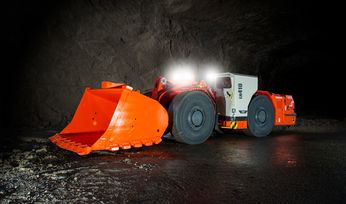 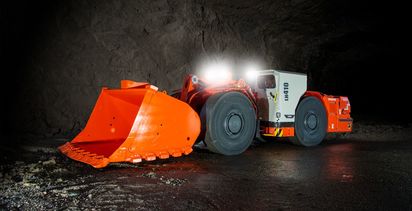