Norwich Park suspended amid spate of incidents in Qld

CENTRAL Queensland has been beset with coal mining incidents in the last week with BMA forced to close its Norwich Park mine after a dozer incident on Friday, Anglo American’s Grass tree mine experiencing a “frictional event” and Vale’s Carborough Downs detecting leaked gas. 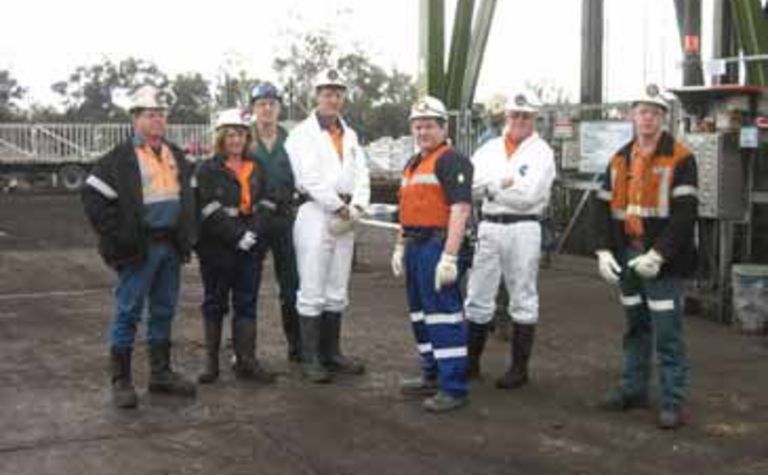 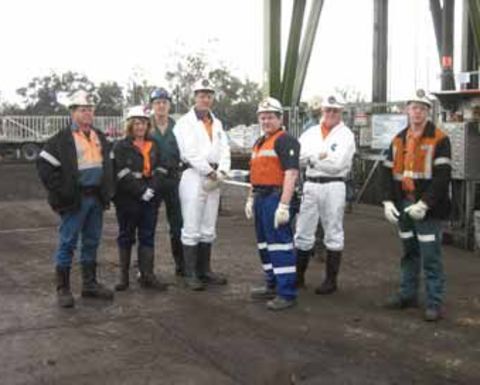 A Queensland government mines inspector temporarily suspended operations at the BMA Norwich Park open cut mine near Dysart, according to a Mines and Energy spokesperson for the Department of Employment, Economic Development and Innovation.

A dozer was driven into a pit of water at the mine and it is believed the operator had to swim from his cab to the shore. It is understood he later resigned from his position and walked off the minesite late Sunday afternoon.

“The inspector issued a directive suspending operations on Monday after becoming aware of a vehicle incident at the mine on November 27, 2010, which should have been immediately reported by mine management as a ‘high-potential incident’ as defined by the Coal Mining Safety and Health Act 1999,” the spokesperson said.

“Operations at Norwich Park will remain suspended until the district inspector is satisfied the mine’s safety and health management system is effective and mine management demonstrate they have a reporting system in place that enables incident reporting as required by the legislation.”

BMA said in a statement this morning that the mine had been reopened last night after the Queensland Mines and Energy inspector deemed it was safe to do so.

“In a separate and unrelated issue, operations at the site have been impacted by wet weather. Operations will resume as and when it is safe to do so.”

BMA was unable to respond to questions from ILN about the incident before press time.

Vale said it was investigating an incident at its Carborough Downs mine after a borehole was intersected last Friday which allowed gas to come into the mine’s workings.

“The development panel holed into a decommissioned borehole, then the development mining was stopped completely on that panel,” a Vale spokesperson told ILN.

“As soon as this was detected all our guys were moved away from the area and put on other duties.

“These issues are part of longwall mining and safety of our people is our paramount concern.”

The company will not resume development until the investigation into the cause of the incident is complete, the spokesperson said.

Anglo American today confirmed that a “frictional ignition” event occurred and self-extinguished after about 10 seconds at its Grasstree mine on Monday at around 6.45pm. The Grasstree mine forms part of the Capcoal complex.

Anglo American immediately reported the incident to the Central Region Inspector of Mines and the Industry Safety and Health representative.

“Frictional ignition is a recognised hazard in coal mining and as part of Anglo American’s number one commitment to the safety of its people, the company maintains stringent controls to manage this risk,” the company said.

“Such controls are required by the Queensland legislation, were in place at the Grasstree mine and were developed in full consultation with the mine’s workforce.”

These controls include pre-drainage of gas to keep methane levels to a safe concentration at the mine; ducted ventilation to supply fresh air and to extract combustibles; further ventilation systems to remove gas that naturally forms in coal seams; continuous water sprays and water curtains installed on all mining equipment to saturate the working area; and coating all exposed coal surfaces with an inert, non-combustible layer of limestone on the coal faces.

Following the incident on Monday, the working area was contained and an inspection was carried out by the Mines Inspectorate, which confirmed that all the appropriate controls were in place at Grasstree.

Work is expected to recommence later this week and a detailed internal investigation is continuing, Anglo American said.

There have been numerous reports of sponcom incidents in NSW. 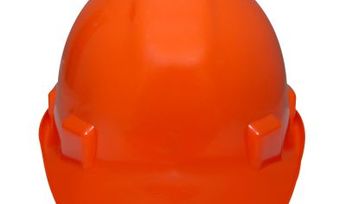 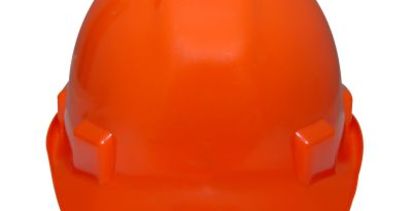