With the ground prepared, Pan Asia hopes to reap a rich harvest from its Indonesian projects over the next few years. 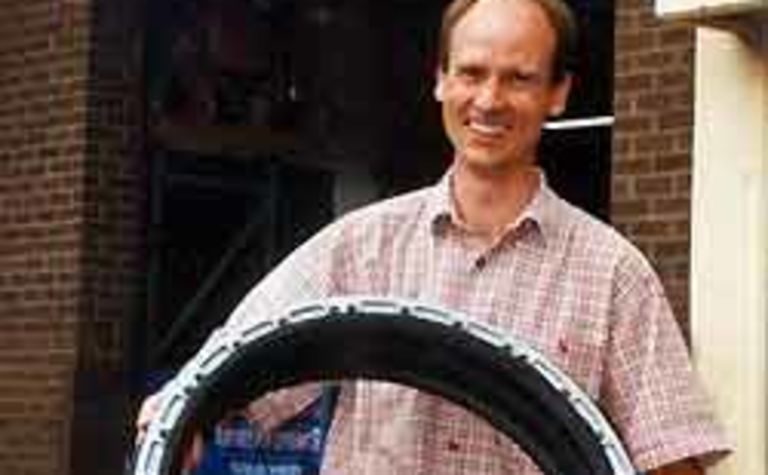 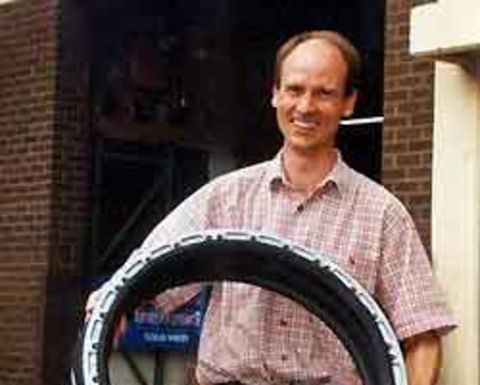 Companies seeking to reap the benefits of our northerly neighbour’s untapped resources need to be prepared though.

Business in Indonesia can change rapidly and without a constant local presence to move with the tide at ground level, companies will miss the boat.

Diversified resources company Pan Asia has done its groundwork in the country. It anticipates a lot of activity in Indonesia over the next few years as it enhances its export projects and partnership portfolios.

Pan Asia managers have spent eight months of the past year flying between their Subiaco-based office in Western Australia to Kalimantan, on the southern side of Borneo in Indonesia.

“When you are operating in a foreign country, you need good partners,” Pan Asia chief executive officer Alan Hopkins said.

The company has entered a financing and offtake agreement with Indonesian partner Ranrich and has an agreement to acquire Innovation West, which has a mix of thermal coal assets in Indonesia.

“We did an offtake agreement with the Noble Group, which is a big commodity trading group out of Hong Kong who are very active players in the coal sector in Australia as well, with substantial positions in Australian coal companies,” Hopkins said.

In the financing offtake deal on the Nadvara coal project, Pan Asia is contracted to sell 4.8 billion tonnes of coal over the next four years.

“We basically provide some sponsorship to that project,” Hopkins said.

“The people had already drilled the JORC resource, we put the title to it, proved it as a JORC resource. As a company we will provide our guarantee and support to that project to deliver.”

Noble already was buying small amounts of coal from the project on a sporadic and smaller scale.

Hopkins said when Pan Asia got involved, the company’s Indonesian partners received a better price for their coal, because longer term contracts could be entered into as Noble demanded higher tonnage.

Pan Asia signed up the rights to enter other projects in the region to start drilling and bring mines into production.

“We’ve been doing a lot of work on it,” Hopkins said. “Really the asset package that the company is taking over is a mix of projects, and a mix of assets, immediate cash flow.”

All the projects are thermal coal based in East Kalimantan and South Kalimantan, which is an underground operation, and Sumatra.

Hopkins describes Indonesia as a dynamic place to do business. A direct foreign investment mining law has only recently been introduced, enabling foreign groups to own 100% interest in projects.

“The investment laws only opened up in the last year and it has opened up the country to a lot more people from Australia and overseas looking to get involved in projects.

“Our whole approach to Indonesia is it’s a country that’s resource-rich and well located to the Asian market.”

The Indonesian market does have shortcomings though.

“Its stock markets are not risk markets, such as the Australian stock exchange, because here we can raise money for drilling, bring things up to JORC standard, mine plan and then develop it,” Hopkins said.

In Indonesia the juniors do not have access to that sort of funding and the Jakarta-based Indonesia Stock Exchange is not as sophisticated as the ASX in resources and exploration.

“Because we can access that risk capital we then bring Australian mining and exploration expertise to all of these projects, and we try and get the projects in shape,” Hopkins said.

“With the underground one, for example, we get the title in good shape, we drill up the resources to a good JORC standard, we do all the technical testing, put together a mine plan that’s ready to go.”

Significant international partners who want to buy the coal usually operate as offtake partners and will invest in the mine development going forwards.

“Chinese invest in Australian iron ore because they know the resource is good and the Australians have developed the project properly,” Hopkins said.

“In Indonesia there are a lot of people with a lot of funds who want to buy coal but the resources haven’t had the technical ‘ticks’ applied to the project.

“We really upgrade those projects where it can be a reliable supplier and sustain big international investment.”

Mining in Indonesia involves many distinctive factors when compared to Australia.

Logistically, if the mine is close to a river in Indonesia things are better. Not everyone needs a rail or road to access the one port.

Everyone delivers their coal by barge – if sites are vaguely near a river then there is good transportation to the mother vessels taking coal to China and India.

Luckily, Kalimantan has a lot of rivers.

Hopkins said there was a great network of rivers and lots of little barge-loading terminals all over the place.

“We want to have a very competent underground operator, someone who is really experienced in underground mining in Indonesia, where the conditions are unique,” Hopkins said.

Local experts have worked out the appropriate roof support for underground tunnels.

“The number one thing you look at is making sure the titles are clear,” Hopkins said. “Historically there were claims over titles, and the title issuing system was not clear.”

Originally a centralised process during Suharto’s 32 years as president, once power was devolved titles could be issued by regional governments and local authorities.

Hopkins said at one time there were conflicting claims over those titles.

Forestry issues, similar to Australia, also exist in Indonesia. Companies need to manage the forestry aspect of their projects to make sure it is not protected.

Pan Asia has built up the team in Indonesia, so there are people there who support the project as it starts to take off.

All the staff are local Indonesians.

Hopkins explained that the best people to get along with the locals are the locals.

“In the next two to three years we can see genuine potential to become a much bigger company and really get involved in the market up there,” Hopkins said.

Pan Asia had an inauspicious start to life as a seafood business called Sam’s Seafood Holdings, which changed its name to Pan Asia in November 2009.

Pan Asia chairman Domenic Martino was part of both companies and was influential in changing the company focus.

Innovation West, an Australia-based entity also headed by Martino, is being acquired by Pan Asia. Innovation West has a large footprint of projects in Indonesia. This will complete the transition from Pan Asia’s original business to coal exploration and development.

“We’re really just at the starting blocks,” Hopkins said. “We’ve got a really good foundation, with a mixture of cash flow, development and exploration projects and a pipeline now of other opportunities that can hook in behind us.

“Most of the projects are in thermal coal, and you only need one project and most coal companies become a very big company.”