GLENCORE International, the largest supplier of seaborne thermal coal and a 34% stakeholder of Xstrata, has announced its widely anticipated intention to float on the London and Hong Kong stock exchanges. 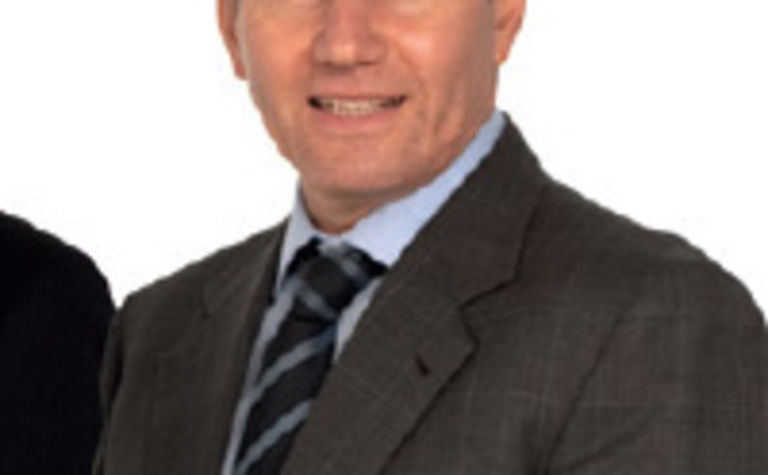 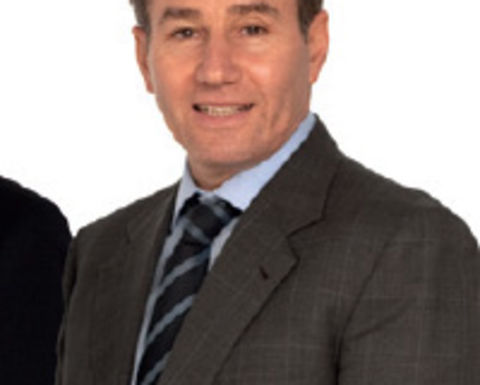 The partial float of 15-20% of its shares is expected to generate $US9-11 billion, and give the major commodities trader a market capitalisation of around $60 billion.

The initial public offering, which consists of primary listing in London and a secondary listing in Hong Kong, is expected to be completed in May.

"Over many decades we have developed Glencore into an unrivalled global integrated commodity producer and marketer, active in almost every bulk commodity market,” Glencore chief executive officer Ivan Glasenberg said.

“An IPO is the next logical step in our development and strategy. It will provide us with the financial flexibility to capitalise upon long-term growth opportunities throughout our business and achieve further sustainable growth.”

Glasenberg is not ruling out acquisition activity.

He has earlier told London’s Financial Times the float would provide the firepower to target larger acquisitions “such as Xstrata”.

An unnamed mining analyst was also quoted as saying he expected Glencore would make a scrip-based offer for Xstrata within a year of the float.

A Glencore acquisition of Xstrata has been estimated to give the combined entity a market cap in the $100 billion range, allowing it to compete against the likes of BHP Billiton, Vale and Rio Tinto for tier one mining assets.

Last year Glencore accounted for 30 million tonnes, or 12%, of the global seaborne-traded market for coking coal and 28% (196Mt) of this market for thermal coal.

The latest certification represents the tenth successful application for sign-off by a Glencore. 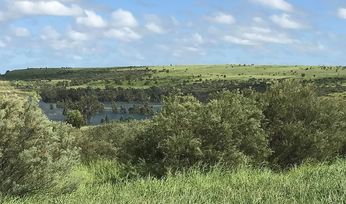 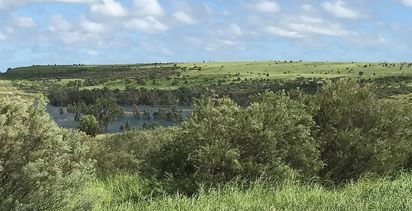