WESTMORELAND Coal’s Beulah operation in North Dakota has earned the Rocky Mountain Coal Mining Institute’s Surface Mine Safety Award for its performance in 2010. 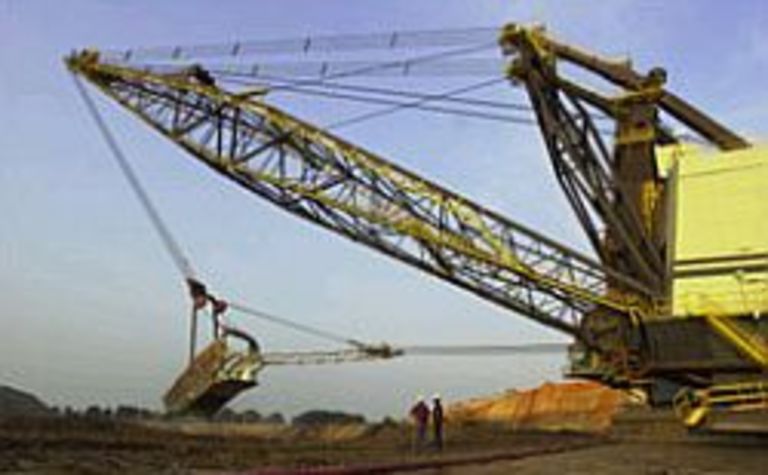 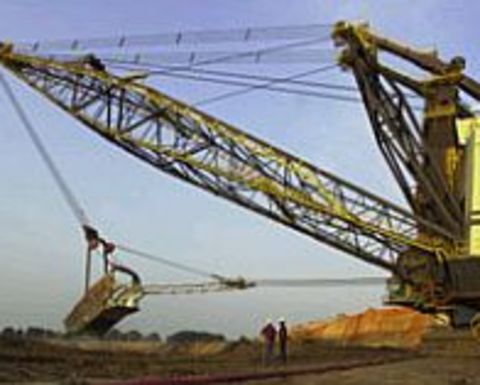 The surface complex near Bismarck completed the entire year without a single lost-time accident. It recorded the lowest reportable rate across the eight member state region that makes up the RMCMI.

In fact, the Colorado-based company said, as of December 31, 2010 the Beulah mine had worked 667 days without a lost-time accident and had continued to beat that record with well over 800 days recorded lost-time accident-free.

The award was recently bestowed to the company at the 107th annual meeting and convention of the Rocky Mountain Coal Mining Institute at The Keystone Resort.

"This is the fourth consecutive year that a Westmoreland mine has been the recipient of the Rocky Mountain Coal Mining Institute's Safety Award for the safest surface mine," Westmoreland president and chief executive officer Keith Alessi said.

"Safety is a core value of Westmoreland and we are proud of the annual recognition of the dedication of our workforce to strive for perfection in safety."

The 9000-acre Beulah, which produces about 3 million tons of lignite annually, supplies the adjacent 427 megawatt Coyote Generating Station as well as the two unit, 115MW Heskett Station 74 miles away.

Westmoreland Coal Company is the oldest independent US coal company.

Its operations include coal mines in the Powder River Basin of Montana and lignite mining operations in Montana, North Dakota and Texas.