LINC Energy has lodged its submission with Australian government agencies for its 8 million tonne per annum PCI Teresa underground coal mine in the Bowen Basin, despite stating its intention to offload the project for a reported $450 million. 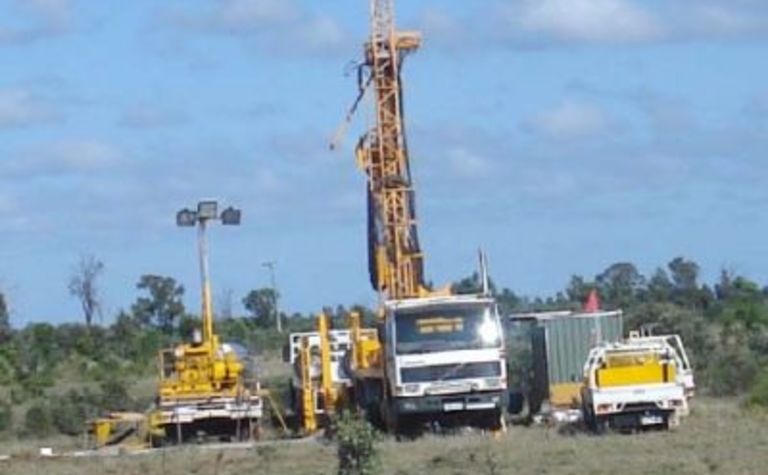 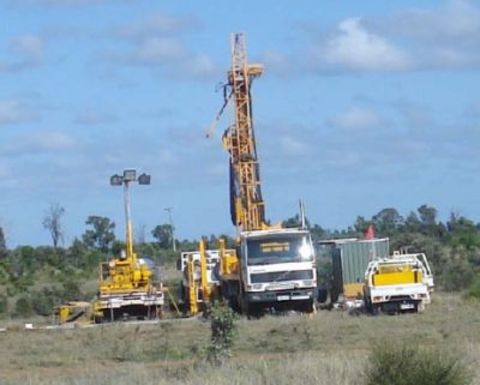 The proposed mine will produce coal product yield of approximately 80%, with a life of 20-30 years.

Construction is scheduled to begin in early 2013 subject to gaining all necessary approvals, Linc said in its submission to the Commonwealth Department of Environment.

Mining will be by retreat longwall extraction, where a dual set of roadways are driven out from the main entries down each side of the longwall panel to block out a portion of the reserve.

Mechanical longwall equipment is then retreated from the end of the panel back towards the main entries to extract the entire panel of coal.

The roads used for travelling and coal clearance during panel extraction are termed the main gate entries, while the tailgate entries are generally used for return air.

Where possible, a set of parallel adjacent panels are retreated sequentially to allow reuse of one gate road (as either tail or main gate).

The run of mine coal handling system is typical of the current systems in use at other Central Queensland coal mines.

A system of underground panel belts (3500 tonnes per hour) will load to a central underground trunk belt (5000tph) and then load to the drift conveyor which discharges onto a conical ROM stockpile on the surface.

The ROM stockpile will be around 35 metres in height with a dozed capacity of around 400,000t.

Two rail loop options are being considered to offload coal to an existing rail network.

Option A would use the current Emerald to Capella track, currently part of the Queensland Rail passenger and freight track, which runs through the site.

It would require construction of a 14 kilometre section of new track to bypass Emerald to the northeast.

Once connected to the Burngrove track, it would then runs east through to Burngrove, which is part of the QR network (Blackwater system).

Option B features the construction of new rail heading east from the Teresa minesite, linking to the existing rail infrastructure.

A new 30km track from a rail loop would be built within the Teresa minesite to the east of the Gregory Highway linked to the current Goonyella rail system.

The area being considered for this option is approximately 5km wide.

The final rail alignment will be located within this area based on engineering and environmental constraints.

LINC Energy is on track with the preparation of an environmental impact statement for the Teresa longwall... 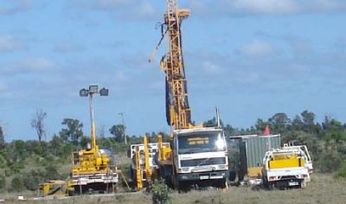 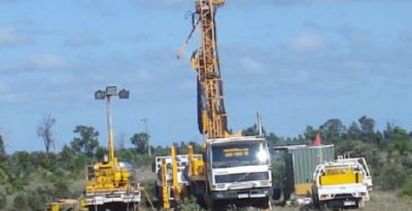