THE US Mine Safety and Health Administration has released best practices for US operations following its initial review of a surface mining fatality in Wyoming earlier this month. 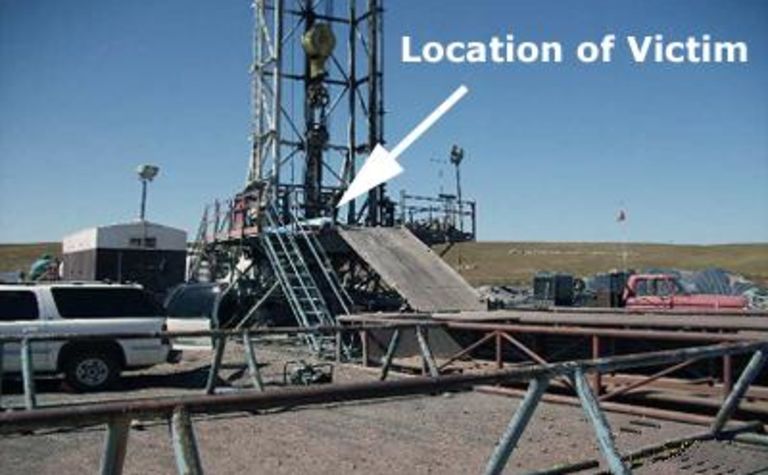 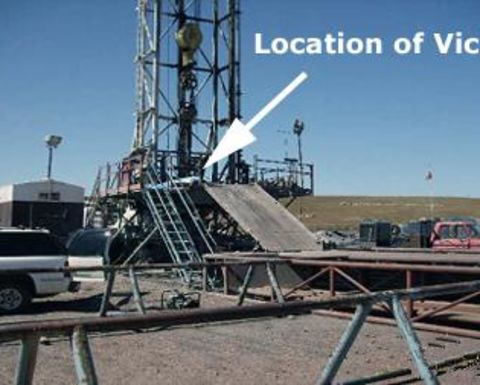 The scene of a September 2011 surface mining accident in Wyoming.

Cody Alwin Brown, 29, a contractor employee for consulting firm Weston Engineering, was attempting to separate a pipe connection at Peabody Powder River Mining’s North Antelope Rochelle mine September 1 when he was struck by a tong wrench.

“The rig was being used to drill a water well,” MSHA said in its preliminary findings.

“The crew was working to free the drill stem that was stuck in the drill hole when the accident occurred.”

Brown had one year and three months as a driller.

To help prevent similar incidents at other mining operations, the agency stressed in its best practices bulletin that miners should always stand a safe distance from areas of potential high energy released and know the radius of pivoting machinery.

Operations must also establish and follow safe work practices, MSHA said, as well as make sure that all components are blocked and secured adequately to prevent unintended motion.

Workers should ensure that all components are in good repair, and all equipment for blocking motion should be used within specified limitations. In addition to knowing the limitations of these devices, MSHA encouraged individuals to always establish and follow communication procedures.

Brown’s death is the 15th (14th classified by officials as reportable) during the 2011 calendar year and the fifth to be classified under machinery.

The fatality is the only one to date in September in US coal. 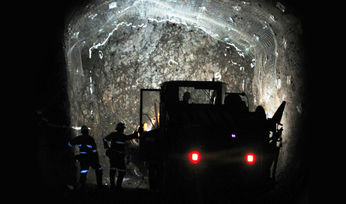 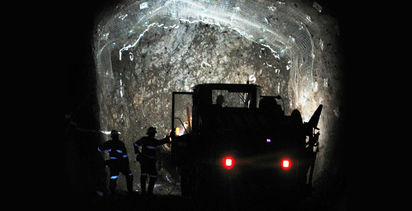