Bailey Mine tops 1Mt in March

For the second consecutive month, the Consol Energy Bailey Mine in Greene County, US has reached a major milestone in production.

The mine produced 1,049,551 tons in March, a record for any Consol mine, and the first time Bailey has reached the million-tonne level in one month. The March production record comes on the heels of a record-setting month in February, when Bailey produced 948,785 tons.

"This is an outstanding achievement by the employees at the Bailey Mine. They are achieving our goal of continuous improvement," said Larry Hull, vice president-operations.

The Bailey Mine, operated by Consol Pennsylvania Coal Company, employs approximately 400 people. Opened in 1984, the mine produced a record 8.5 million tons in 1999 for the electric utility market, utilizing two longwalls and five continuous mining systems. 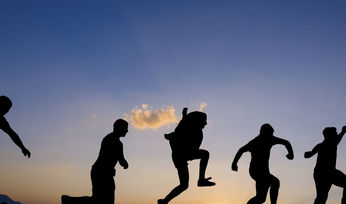 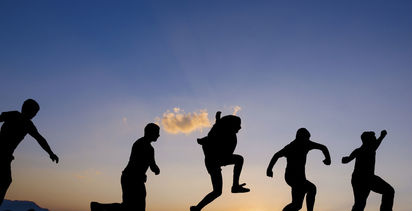 HVO and Hail Creek kick in for Glencore