AMONG sweeping changes to the Queensland government post the Beattie election victory are the election of a new mines minister and the restructuring of the government bodies responsible for mining.

Previous Minister for Mines and Energy Tony McGrady, who held the mines portfolio for many years, has been transferred to the police portfolio. He is replaced by Stephen Robertson, who has been in parliament since 1992 and in cabinet for a year.

“The relationship had broken down with broad sections of the industry,” said QMC chief executive Michael Pinnock.

Other issues contributing to dissatisfaction with the minister include a backlog of some 1900 exploration permit applications, which had accumulated over the past four years. Exploration spending has fallen by half in the past five years to an annual $83 million.

The first announcement of the reshuffling saw the whole of the Safety and Health Division transferred to the Department of Industrial Relations, but lobbying by various industry groups caused a rethink in government ranks. Safety and Health will now remain within Mines in the new DNRM.

Terry Hogan heads up the DNRM as director general. Reporting to Hogan are three deputy director generals for land, water and mines. The Mines division is headed by Bryan Coulter.

Pinnock said a draft petroleum safety act was on the table but the government was unsure of whether it would go to the Department of Industrial Relations or the DNRM.

The Resource Development Division, the Safety In Mines Testing And Research Station (SIMTARS) and that part of the DME responsible for providing corporate and executive support to the mines function will be transferred to the DNRM. The Electrical Safety Office goes to the Department of Industrial Relations. 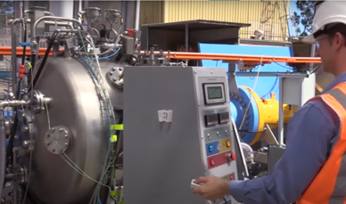 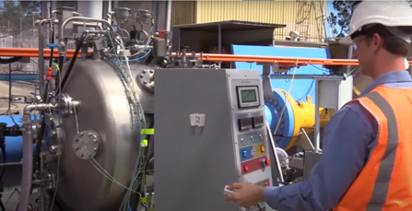