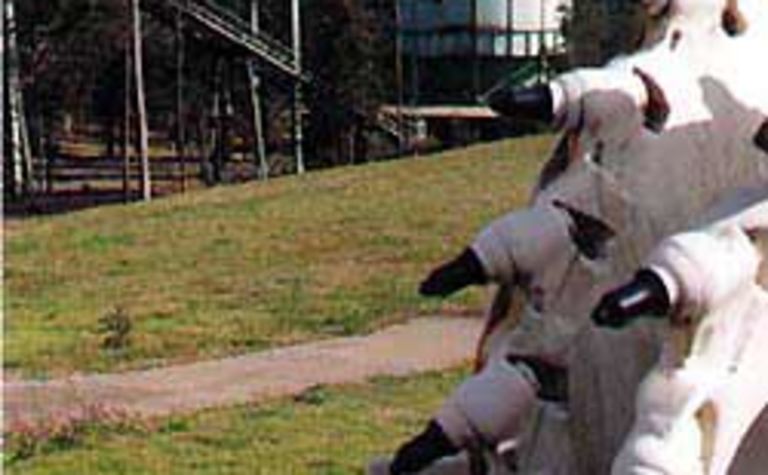 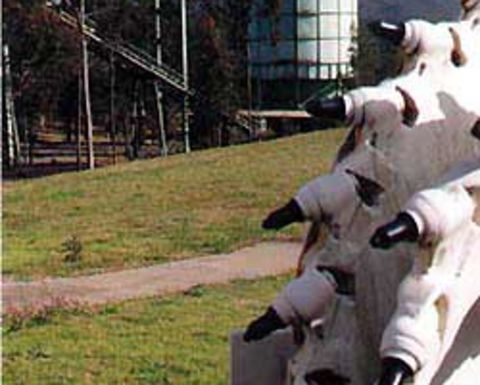 The monthly average had been achieved since the New South Wales Hunter Valley mine repositioned the longwall to the seam floor in mid-February.

The company said coal sales for the June quarter were 456,000 tonnes including resale of 52,000 tonnes of coal purchased for blending.

June was marred by port delays which has resulted in 100,000 tonnes of rescheduled sales delayed into the 03-04 fiscal year. Shipments however performed at record levels at 262,000 tonnes. Southland is located 65 kilometres from the Newcastle port.

In finance news, cash on hand was $8.5 million and coal stocks and debtors grew to $26 million from $5.9 million since the end of January, reflecting the increase in coal output since then.

Southland has undergone a range of remediation works and improvement programs to increase production and reduce costs since Thiess took over as operator in March 2001.

Good timing has helped get a gold project into production on time and budget amid a pandemic. 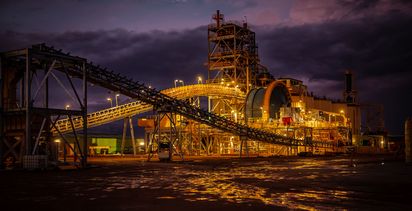