US COAL producer Jim Walter Resources was fined US$435,000 for eight violations of Federal mining regulations that directly contributed to the September 23, 2001, coal mine explosions that claimed the lives of 13 miners.

The penalty was imposed by the US department of Labor's Mine Safety and Health Administration (MSHA) last week.

"While we understand that there is no amount of money that can properly put into context the loss of human life, we have exercised our enforcement capability to the fullest extent allowed by law on this matter," MSHA assistant secretary Dave Lauriski said.

"It is our sincere hope that the mining industry will take the lessons learned from this tragedy to prevent such occurrences in the future."

In MSHA's investigation of the accident at Mine No.5 in Brookwood, Alabama, the agency found a roof collapse at an underground battery charging station set the stage for the first of two explosions by interfering with mine ventilation. Within minutes, an electric arc from a battery ignited methane gas.

The first explosion injured four miners, one seriously, and further damaged the ventilation controls. A larger second explosion fuelled by both methane and coal dust, most likely was ignited by an underground traffic light.

Lauriski said the MSHA had proposed changes in their 2004 budget to raise the maximum penalty to $220,000 in the belief the current cap was sometimes too low to do justice considering the circumstances of some mining violations.

“Certain flagrant violations of mine safety and health rules that result in loss of life should be assessed an amount higher than the current maximum. The violations contributing to the JWR accident could fall into that category," Lauriski said.

The Federal Mine Safety and Health Act sets MSHA's maximum penalty and requires that the agency consider six factors in assessing civil penalties. These include the size of the operator's business, the history of violations cited at the mine, degree of negligence, gravity of the violation, demonstrated good faith in correcting the violation, and the effect of the penalty on the operator's ability to continue in business.

Patterson was killed when the fully loaded haul truck he was driving lost control coming down a ramp... 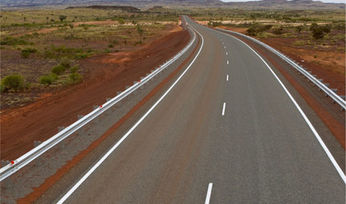 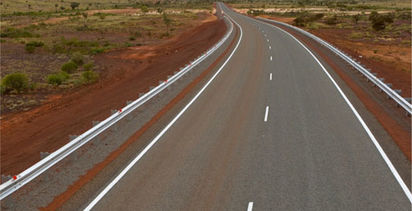