The pursuit for China, India and Russia

CHINA, India and Russia: three emerging markets that Joy Mining Machinery has made serious inroads into in their quest to become a major supplier to developing nations. 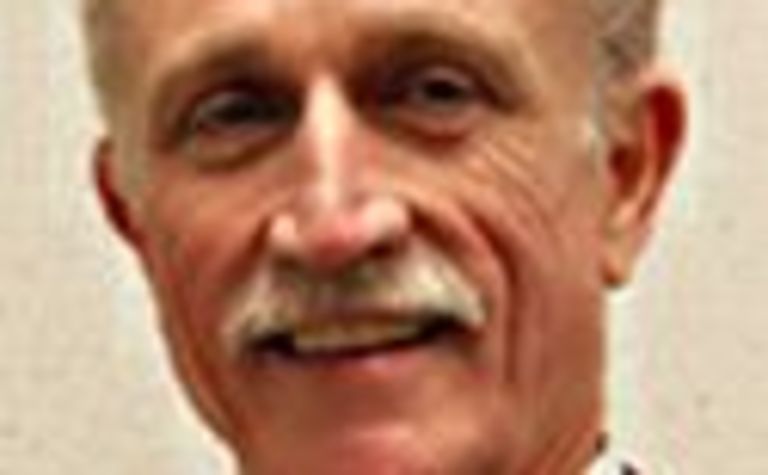 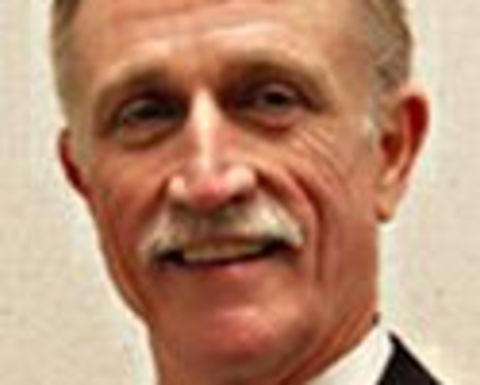 “China are the biggest part of the emerging market for us and we think it is reaching a turning point. Chinese coal production for the first six months of 2003 was 733 million tonnes, a year on year increase of 19%,” said Sutherlin.

Joy said their policy at Shenhua had proven the benefits of high productivity mining equipment and the mine was continuing its strong expansion.

“We are now seeing the early stages of that model being adapted by other companies in China,” he said.

On the Indian front, Joy Mining Machinery has begun the process of proving the value of high-productivity mining equipment.

Contracts in India have so far involved sale and operation of equipment. Currently Joy has crews from South Africa operating Joy equipment for an Indian mine.

Joy’s first contract with Chirimiri is currently in its second of five years. In the first year the mine achieved 450k tons verses a target of 273k tons, earning an additional US$1 million.

A second contract with Tandsi is currently in start-up phase and Singareni is presently negotiating a contract that could see a third set of Joy continuous miners head to India.

Sutherlin said Joy’s third big target, Russia, lay somewhere between India and China in its stage of development of consolidation and high growth.

“New mine owners are investing in high productivity, replacing old and inefficient Soviet equipment that is in many mines,” he said.

“It is interesting that the equipment of choice seems to be favouring continuous miners, which largely has to do with looking at earlier return on investment.”

Joy said it was the only company in Russia running continuous miners, putting it right at foundation level. The company is now working on a set of tenders totalling US$68 million for the Russian market.