PARTNERSHIPS formed by safety institute NIOSH with labor and industry sectors in the U. S. coal and metal/nonmetal underground industries, have delivered major progress in evaluating and implementing diesel control technologies in Americas underground mines. 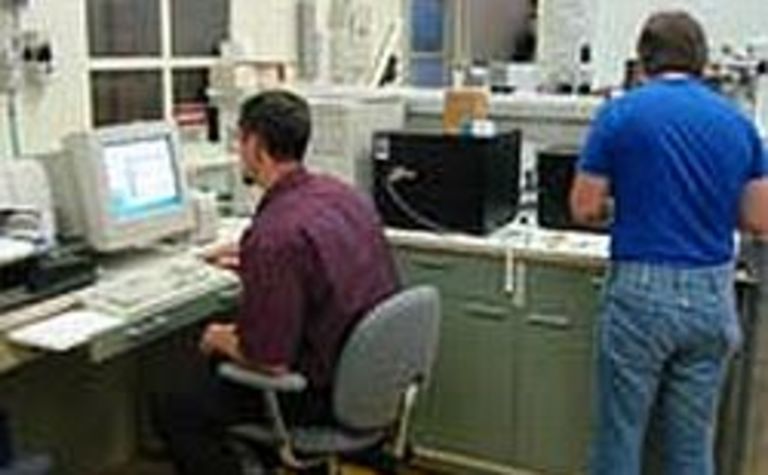 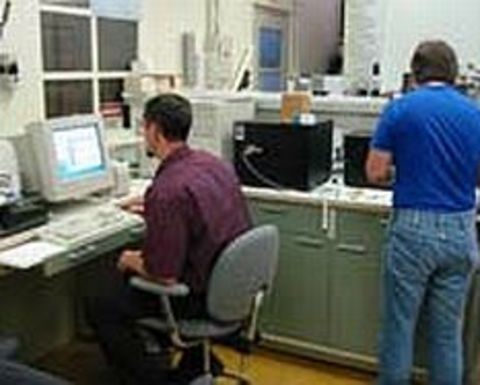 The National Institute for Occupational Safety and Health (NIOSH) formed the partnerships in an effort to reduce the exposure of underground miners to diesel engine emissions. Working through these partnerships, researchers have made major progress in diesel control technologies.

In January 2001, the U. S. Mine Safety and Health Administration (MSHA) promulgated two rules regulating the exposure of both underground coal [30 CFR Part 72] and metal/nonmetal [30 CFR Part 57] miners to diesel particulate matter (DPM).

According to NIOSH, labor and industry were concerned about the inability of current control technologies to reduce DPM concentrations in mine air below those mandated by these regulations. To address this concern, labor and industry formed partnerships with the Pittsburgh Research Laboratory (PRL) of NIOSH. The primary objective of these partnerships was to reduce the exposure of underground miners to particulate matter and gaseous emissions from diesel-powered equipment to targeted levels in an economically viable manner.

The Coal Diesel Partnership was the first formed, in early 2000, in anticipation of the proposed rule making. Participants included the United Mine Workers of America (UMWA), the Bituminous Coal Operators Association, the National Mining Association (NMA), and NIOSH. While not an official member of the partnership, MSHA has worked closely with the partnership to advance the state of technology through both laboratory and in-mine testing of control technologies.

NIOSH’s role was to provide the partners with a scientifically sound evaluation of diesel emission control technologies in underground mines.

But the rule does not require monitoring of ambient concentrations of DPM or elemental carbon. Some previous studies showed that certain emission control technologies such as diesel particulate filters (DPF) have great potential for controlling emissions from diesel-powered equipment, but they were found susceptible to technical problems when applied to mining equipment.

Labor through the UMWA, worked closely with NIOSH in locating acceptable mine test sites and obtaining cooperation from miners in conducting the in-mine testing. Knowledgeable diesel experts within both labor and industry worked with NIOSH researchers in putting together test protocols, locating potential control technologies, and reviewing and analyzing test results. MSHA contributed to the partnership effort by assisting in underground testing and conducting tests of control technologies at their Approval and Certification Center in Triadelphia, West Virginia.

By working together in partnership, all parties involved in the Coal Diesel Partnership have benefited by reducing individual costs, avoiding duplication of effort, and being able to evaluate a relatively large number of diesel control technologies in a short period of time.

Two partnership sponsored studies conducted in a high-altitude mine in Utah showed that a large number of diesel engines are not properly de-rated for the operation at high elevations. Those engines were found to have significantly higher emissions than previously believed. The same studies also showed that many disposable diesel filters widely used by coal mines have significantly lower filtration efficiencies than advertised.

Evaluation of a highly platinum-catalyzed ceramic DPF at the same mine showed that such DPF systems can increase nitrogen dioxide concentrations in the mine air to unacceptable levels. The partnership studies contributed to a better understanding DPM emissions and the potential of the NIOSH 5040 carbon analysis method for measuring DPM. Numerous disposable diesel filters and several electrically regenerated ceramic filter systems were scrutinized through long-term evaluation studies in underground coal mines.

In an effort to disseminate this information to the industry, the partnership sponsored an open industry workshop on the state-of-the-art of diesel emission control technologies in coal mines. The partnership efforts continue with preparations for evaluation of various control technologies at the NIOSH Lake Lynn Laboratory, an underground research mine. A partnership recently appointed a committee to work with engine, vehicle and after-treatment manufacturers on overcoming barriers to the introduction of clean engine technology into coal mines.

One of the major accomplishments was a series of studies in an operating metal/nonmetal mine to evaluate several control technologies. Additional studies are planned in the near future.

The partnership work resulted in knowledge that helped MSHA to decide to use elemental carbon rather than total carbon as the surrogate for total diesel particulate matter. Comprehensive information on the selection and implementation of DPF systems has been supplied to the industry through a web-based diesel filter selection guide available from both NIOSH and MSHA web sites. NIOSH is hosting a diesel list server which allows free exchange of information on diesel emissions and controls.

Both partnerships demonstrate how labor, industry, and government can benefit from working together towards common goals.