Trouble on the Horizon

Roberts is opposed to Horizon’s bankruptcy plan as he claims the company does not fulfill its contractual obligations to its UMWA workforce.

"As part of its bankruptcy plan, Horizon is asking the judge for permission to sell off certain properties minus the company's contractual obligations to its UMWA workforce, meaning successorship rights and promised health care benefits," said Roberts.

Roberts called on government to reform the nation's bankruptcy laws to protect workers when a company goes bankrupt.

“The labor movement has been fighting for bankruptcy and labor law reform for years now, and it's time that someone started listening," he said.

After deducting costs and paying Lakewood's owner its share, Horizon netted about $1.35M. 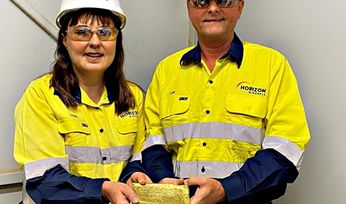 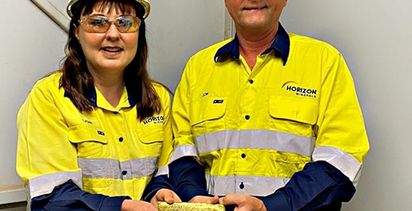