WALTER Industries enjoyed a four-fold jump in profit during its second quarter, up to $US41.5 million over $US8.3 million a year ago. With that, net sales and revenues also increased 16.1% over last year to $US441.2 million. 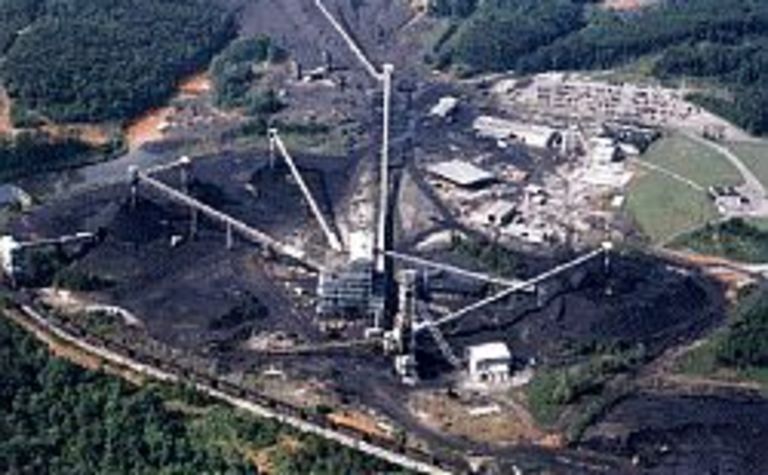 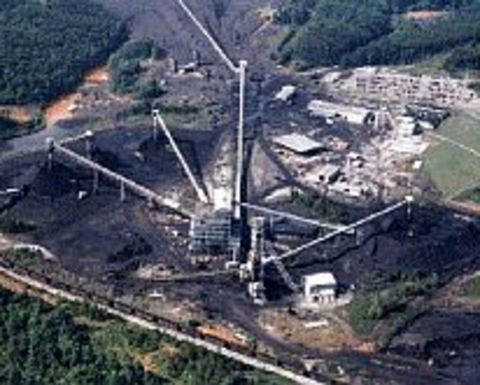 No. 7 Mine, courtsey Jim Walter Resources.

The company also reported a significant period-over-period increase in operating income, which was $US65.1 million for the quarter – up $US44.5 million. Walter Industries attributes this to a higher pricing of metallurgical coal on the part of its subsidiary, Jim Walter Resources (JWR).

Also driving influences on results were higher-than expected shipments due to availability of transportation, higher average prices due to a prime mix of metallurgical and steam coal, and lower-than-average production costs. The latter is despite problems at its No. 5 mine, which suffered water ingress when difficulties causing multiple roof falls and damaged machinery, rendering the operation idle through the remainder of this year.

The company also detailed JWR’s performance for the quarter, reporting revenue of $US146.7 million – up almost 65% versus the same period last year. Additionally, JWR sold 1.83 million tons of coal at $US73.29 per ton on average, compared to same period sales of 1.85Mt at $US41.47/t last year.

Tampa, Florida-based Walter Industries is a major international producer of metallurgical coal, and the three deep-shaft underground mines under its Jim Walter Resources subsidiary produced and sold more than 6.5Mt of coal in 2004.