COAL producers and mining unions in South Africa have finally settled the dispute over wage increases after talks stalled.

Both parties agreed to a two-year wage settlement with salary hikes of 6-8% for the first year.

South Africa's National Union of Mineworkers (NUM) initiated a dispute with coal producers after wage talks deadlocked in July. The NUM had demanded a wage hike of 10% but the mining companies were offering 5-6.5%.

The industry's Chamber of Mines negotiated on behalf of seven coal companies representing around 25,000 workers including Ingwe Collieries (owned by BHP Billiton), Anglo Coal and Xstrata.

"I think, all in all, people are satisfied. The mining houses feel we struck a good balance between our socio-economic commitment but also ensuring the continued viability of the operations and keeping our shareholders happy," mining company negotiator Elise Strydom told Reuters.

Anglo Coal and Xstrata will lift wages by 8% for the lowest paid workers and 6.5-7.5% for other categories in the first year. The second year wage increase will be indexed to inflation plus 1%, with a minimum of 7%.

Ingwe’s offer entails lower increases of 6-6.5%, along with job-grading changes that will boost wages by an additional 8-14%.

Housing allowances will also be increased. 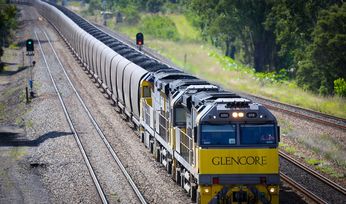 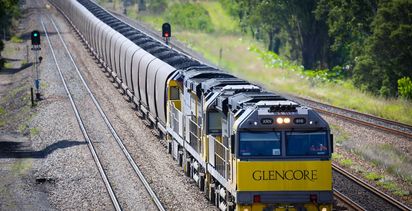