New ICG headquarters on its way

ALTHOUGH the location changed along the way, construction on the new headquarters for the US-based International Coal Group (ICG) is officially underway. A groundbreaking ceremony, attended by local leaders and West Virginia governor Joe Manchin, was held September 27 in Scott Depot, West Virginia, just west of Charleston.

ICG, which said in June it would move its new offices form Ashland, Kentucky, to Charleston, broke ground for the building a few miles away in Scott Depot’s Teays Valley Business Park. G&G Builders handled the construction, and according to G&G vice president Mike Davis, the project should be completed in June 2006.

When open for business, about 100 of the company’s 1900 jobs will be transferred to the new facility, according to an Associated Press report.

Led by New York billionaire Wilbur Ross, ICG purchased a majority of bankrupt Horizon Natural Resources’ assets in October of last year and this year took control of Anker Coal Group and CoalQuest Development in a $US275 million deal.

ICG operates coal outfits in Kentucky, Illinois, Pennsylvania and Maryland, and announced in July it would invest $US200 million to develop a new underground mine near Grafton in northern West Virginia. 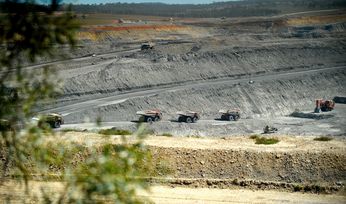 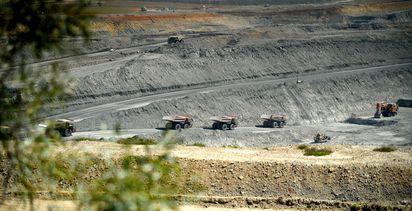