The proposed $US30 million, 98,000-square-foot facility would be an extension of the Gillette-area branch of Sheridan College, and its programs would include industrial electrical diesel technology and welding tracks, according to local newspaper The News-Record.

Construction on the project could begin in late 2007 or early 2008.

Von Flatern, the paper said, is scheduled to meet with Gillette City Council and the Campbell County Commission this week to urge them to commit half the cost, $US15 million, as well as request a letter of support for the institution he can subsequently present to the Wyoming Joint Appropriations Committee when he appears before it January 11.

The school has significant backing from both industry and government, with Wyoming Governor Dave Freudenthal making $US15 million in funding part of his proposed budget pending voter approval to obtain the remaining $US15 from a state capital facilities tax, AP said.

“The ability of the mineral industry to meet the demands of our country is dependent upon their ability to hire the skilled workers they need,” she said.

Von Flatern has also been working with Arch, Peabody and Kennecott Energy on plans for the school. If passed by legislature, the measure would become an initiative which, if approved by Wyoming voters in 2007, would release state funds for use on the project.

Aussie schools of rock leading the world in mining education

This is UNSW Mining's sixth year in the top 10 and as its best-performing subject. 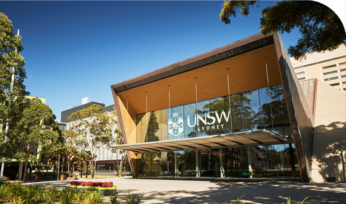 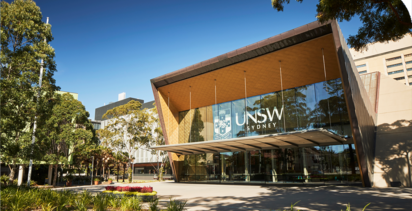