THE good times for the minerals industry still has a way to go, according to Xstrata chief Mick Davis who predicts that while commodity prices will ease they are expected to remain above long-run averages for some years yet. 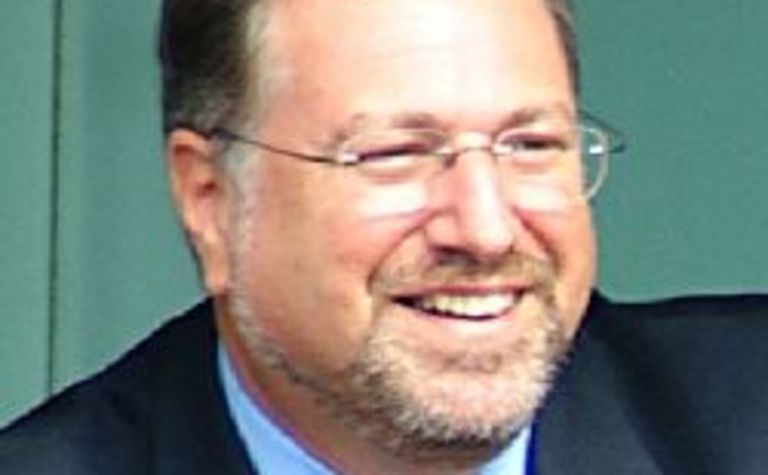 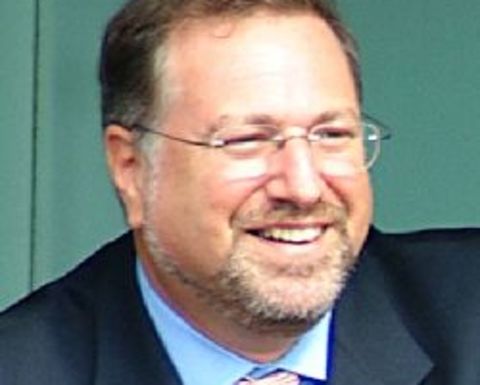 Reporting on its 2005 full-year results, the mining major finished on a high with profits up 60% to $US1.7 billion. Davis said Xstrata’s performance came on the back of higher commodity prices across all businesses along with major cost savings of $US19 million achieved during the year.

“The full benefit of these programs was offset by higher prices for our key inputs, with particular increases in the price of fuel, energy and mining materials. This performance brings the total reduction in the operating cost base in real terms to $124 million over the last three years,” Davis said.

Growth has also been reflective of a three-year phase of investment and acquisition, including the MIM takeover, which has seen thermal coal output increase by 55% since 2002. The recently announced deal, to acquire for $US1.7 billion the Cerrejón thermal coal operation from major shareholder Glencore, is expected to make a significant contribution in 2006.

The strategic acquisition is aimed at giving Xstrata Coal a price advantage over South African imports into Europe.

Davis said the coal business delivered efficiency gains of over $43 million following the introduction of lower cost production from Beltana and Ulan.

“Beltana, which employs 152 people, set new Australian productivity records in November 2005 producing 50,000 tonnes of coal in one day, 250,000 tonnes in one week and one million tonnes in a month,” the company said.

Xstrata Coal contained cost increases to only $7 million in 2005.

“[This is] particularly commendable in an industry where the weighted average FOB cash cost of thermal coal mines is estimated to have risen by over 27% from January 2004,” Davis said.

The company said productivity improvements at the New South Wales operations, and particularly at the Beltana, largely mitigated increased costs.

Return on capital employed was 27% for Australian coal operations (20% in 2004) and 12% for South African operations.

Hard coking coal production fell during the year by 7%, impacted by a roof fall at the Oaky Creek mine resulting in the loss of 130,000t of production, as well as planned lower production from the higher cost Oaky Creek opencut mine.

As part of its contribution to black economic empowerment in South Africa, Xstrata and South African-listed African Rainbow Minerals have formed ARM Coal, a major new black controlled coal mining company to be 51% owned by ARM and 49% by Xstrata.

ARM Coal will own 20% in Xstrata’s existing South African coal business as well as a majority 51% interest in the 3.2Mtpa Goedgevonden project.

The transaction is valued at $US387 million and introduces meaningful and sustainable black economic participation in Xstrata’s South African coal business, the company said.

In other news, Xstrata Coal and partners are evaluating the Donkin coal resource in Nova Scotia, Canada. 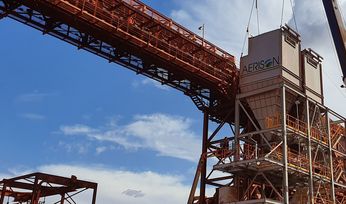 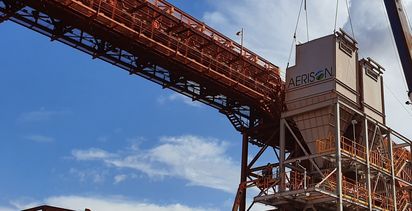