RECENT events at Beaconsfield have once again highlighted the importance of organisations being crisis prepared. Most readers would have watched the events unfold with great interest, empathising with the loss of life, and celebrating the successful rescue of the survivors. By Rowland crisis preparedness manager Jim Boubouras. 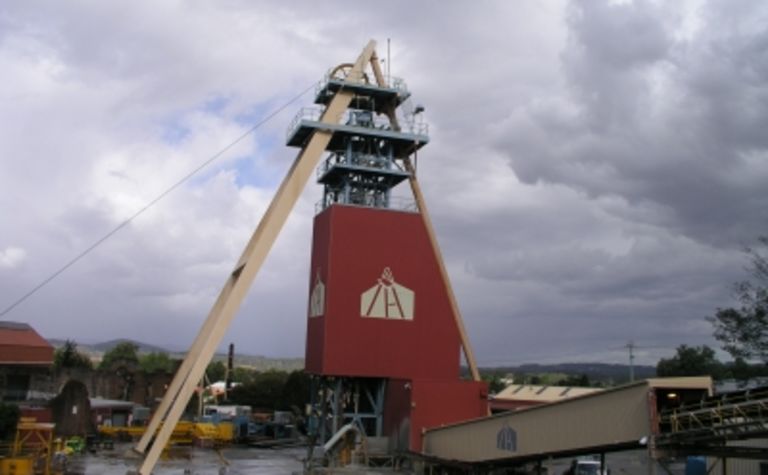 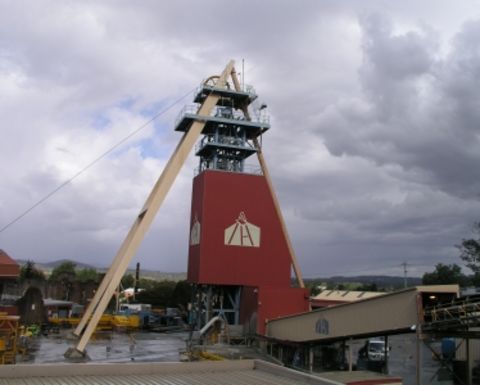 This article will consider a number of crisis preparedness issues with reference to the Beaconsfield drama and attempt to identify some initial key lessons for consideration.

It will not speculate on the cause of the event or the effectiveness of the detailed operational response. The numerous inquiries currently underway will provide that level of technical detail in due course.

Instead this article will flag a number of external observations, with the aim of providing some insights into our own obligations and management frameworks, and how our organisations may be positioned to handle such an incident.

As discussed in earlier articles, an effective crisis management capability should incorporate the three elements of an operational, management and communications response. We will use these three elements in our consideration of this case study.

At 9.23pm on Anzac Day a suspected earth tremor measuring 2.1 on the Richter scale caused a rockfall at the Beaconsfield Joint Venture gold mine. 14 miners escaped, three remain missing. There is ongoing speculation as to the cause.

Mines rescue personnel immediately commenced a search for the missing miners. This continued throughout the night and additional equipment was deployed to assist the rescue the following day. The next day, with no sign of the missing miners, some union officials began to publicly question whether enough reinforcing was carried out after a series of earthquakes in 2005.

On Wednesday, April 26, the ASX suspended trading in Beaconsfield Gold shares. The mining company issues a statement saying that it holds “grave concerns for the missing miners’ wellbeing".

At approximately 7.20am on Thursday, April 27, the body of Larry Knight was discovered. The coroner arrives and the site is placed under the control of the Tasmanian State Department of Justice. The Tasmanian Government announces an inquiry into the disaster.

At 8.30pm that night, Knight's body is recovered and removed from the mine. Families had waited about 13 hours before they were informed of the identity of the body.

The search continues throughout Friday to Sunday as rescuers dig a horizontal tunnel to bypass the unsafe area.

5.45pm on Sunday, April 30, first contact is made with the trapped miners.

At 7.30pm that evening the mine manager Matthew Gill announces the contact. The trapped miners receive food, water, clothing and medication as the long and dangerous process of retrieving them commences. Celebrations begin in Beaconsfield, and a media frenzy follows.

Matthew Gill continues to warn everyone that the recovery would be a slow process, which would need to be carried out carefully to ensure the safety of the trapped miners.

On May Day, the Leader of the Opposition links the disaster to the Federal Government’s industrial relations policy.

The rescue effort was troubled by particularly hard rock and speculation continued as to how long the rescue would take. A raise borer is brought in and workers begin drilling a pilot hole for the one metre diameter rescue tunnel on May 3.

On May 6 the borer is removed and workers commence using hand tools. They begin using low grade explosives on May 7 to get through the hard rock.

A test probe reaches the trapped men on May 8, with rescuers finally breaking through at 4.47am on May 9. At 6.00am and after 14 nights underground Brant Webb and Todd Russell walk out of the mine. The operational rescue effort comes to an end.

There is a great deal of speculation about the cause of the collapse, the prevailing standards of safety at the mine, and the level of preparedness for dealing with such a catastrophic event. Some miners have accused management of failing to fully apply the modified mining regime of checkerboarding, and said that job safety analysis inspections before shifts were regularly not completed.

The numerous inquiries underway will provide detailed findings on these issues and many others in due course.

What appears evident at this stage, however, is that the operational rescue effort was implemented and managed reasonably effectively. The death of Larry Knight did not appear to be a result of the speed or effectiveness of the response, with the rescue effort progressing as safely and as quickly as possible.

The mines rescue team and other specialist support personnel appeared well trained and equipped, and received the support that they needed to complete the job. The fact that the two survivors walked out of the mine attests to the rescue team’s effectiveness.

I am not aware of what emergency and crisis management plans were in place, but from an outside perspective the site management response to the events also appears to have been as well handled as can reasonably be expected. They seemed to manage the operational and emergency response well, and appeared to manage the planning and logistical support requirements.

Matthew Gill (awarded Prospect Mine Manager of the Year 2004 and 2005) was reported on ABC News (May 22, 2006) as saying that the decision-making processes were structured, focused on numerous options and contingencies, and managed to override the emotions of the time.

He also described the 14 days of the rescue personally as an emotional roller-coaster, and that time appeared to go very quickly. He says that his absolute low point was the finding of Larry Knight’s body and having to talk to his family afterwards.

Corporate management did not appear to provide any support to Matthew Gill and his team throughout the ordeal. This appears to be the case in part due to the fractured corporate joint venture structure.

On paper, Allstate Explorations owns 51.5% of the joint venture and Beaconsfield Gold the remaining 48.5%. The response should...click here to read on.

Takes the role held by Fred Sears since 1996. 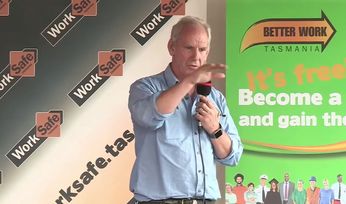 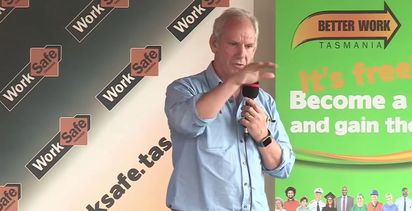