COAL producers operating in the Hunter Valley have voted not to continue with the capacity balancing system (CBS) in 2007, sparking questions as to whether port congestion and increased demurrage will again become big issues. 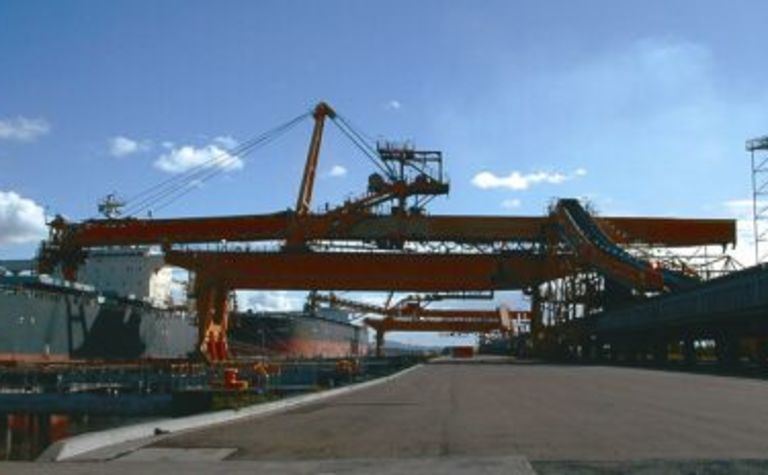 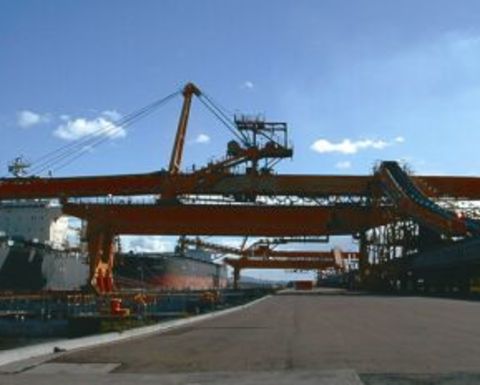 In 2004 the Australian Competition and Consumer Commission authorised the system for a three-year period from 2005 to 2007, but in late September producers voted overwhelmingly not to use the system next year.

As a result, PWCS customers will not have their forecast requirements for coal handling services decreased proportionately to match the capacity of the coal chain.

“Customers have been advised of the key areas of change and many of the day-to-day processes will be the same, including quarterly take or pay commitments,” PWCS general manager Graham Davidson said.

UBS Investment Research said last week that the elimination of the capacity balancing system likely means that port congestion could occur again and with that, increased demurrage.

“We believe port queues are already building at Newcastle so demurrage is up, adding to miners’ cost base.”

The research group said on the positive side, producers may be able to increase their volumes, which has not been possible under the CBS.

Meanwhile, the current expansion of PWCS’ facilities from a capacity of 89 million tonnes per annum to 105Mtpa is forecast to be completed in March 2007, nine months ahead of schedule.

“While the expansion to 105Mtpa will assist in the management of queuing issues, the full benefit of the expansion will not be obtained until later in the year when the current expansions of other coal chain logistics providers are complete,” Davidson said.

ABN Amro predicted last week that while coal pricing and cost control represent the greatest risk to producers in the short to mid term, delays in the proposed port development schedule at Newcastle could adversely impact all prospective terminal users.

“We consider the timely development of a third coal terminal at Newcastle to be critical with respect to the ability to substantially increase export sales out of the Hunter and Western NSW regions,” ABN Amro said.

“Our view is that the port development schedule is relatively ambitious given the current development status and demand for engineering/construction services and equipment.” 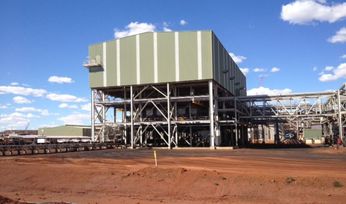 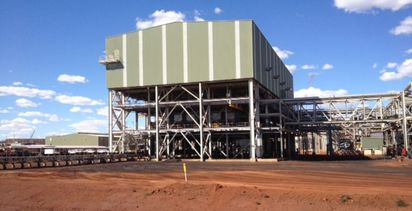