THE South African subsidiary of German multinational company DYWIDAG-Systems International (DSI) celebrated its fourth anniversary in September with the production of its 12 millionth roof bolt at its Elandsfontein operation.

The milestone was recently commemorated with the presentation of a bronzed and mounted replica of the roof bolt to the company’s shareholders, DSI GmbH and construction company WBHO.

The company has launched a refreshed brand. 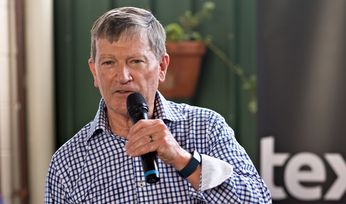 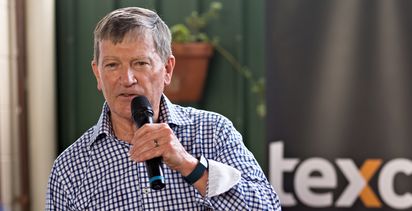