THE Beckley Exhibition Coal Mine will spend $US3.5 million building a new 14,000 square foot visitors centre, starting this spring.

The new centre will be built to replicate the look of a coal company store and will house coal camp artefacts, the WV Gazette reported.

Funding will also be used for parking and pedestrian areas and outdoor exhibits on coal mining’s role in the region’s development, the newspaper said.

Whilst the new centre is being built in spring 2008 the exhibition coal mine will be closed.

Laneway plans to spend $2.5 million on the refurbishment. 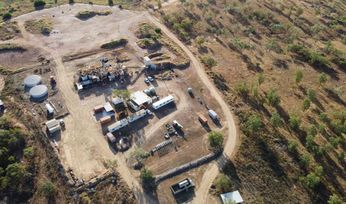 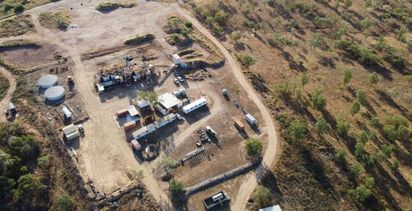