MINING consulting services and software company Runge has acquired MineConsult and Minarco Asia Pacific consulting groups for a combined value in excess of $A20 million. 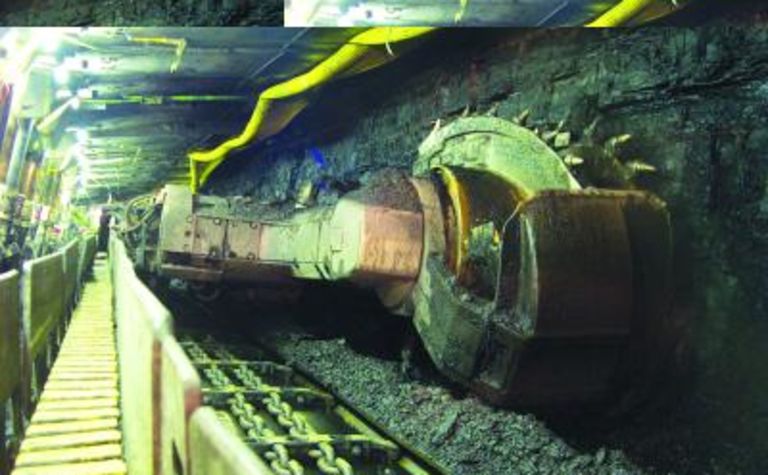 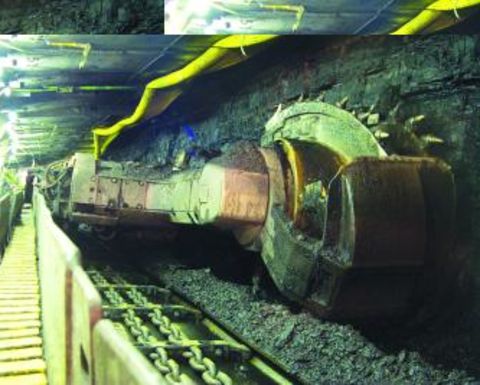 The acquisition of Minarco will enable Runge to enter the corporate Chinese mining market, while MineConsult will increase Runge’s presence in Indonesia.

Runge will also use its growing presence to attract and retain skilled resources in China and Indonesia.

Under the deal, Minarco and MineConsult’s management and employees will join Runge, lifting the total number of the company to 230 employees globally.

“Also software and consulting will be one of three main areas of opportunity for business growth for Runge in the coming year."

Keep watching ILN to see what Runge executive director Christian Larsen has to say about the acquisitions.

As part of the deal Orica will retain Axis' management team. 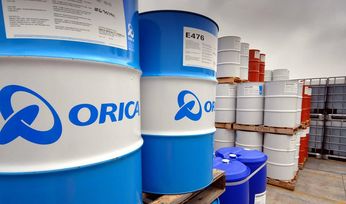 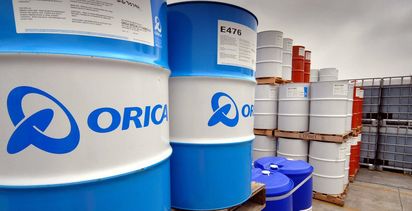