WHEN Chinas leading experts in Longwall Top Coal Caving (LTCC), Yankuang Group, bought the last Greta Seam coal mine in 2004, it was obvious big plans were in store. Two short years later the Austar Coal Mine has been reinvented into an industry celebrity, boasting some of the most modern machinery money can buy. By Mika Thuijs 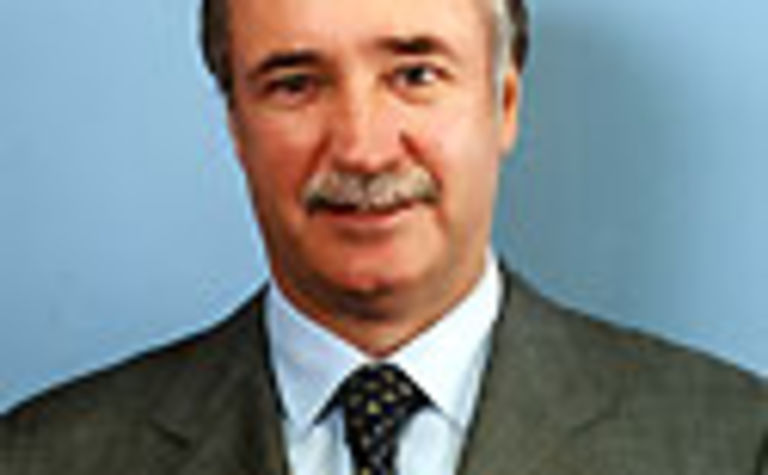 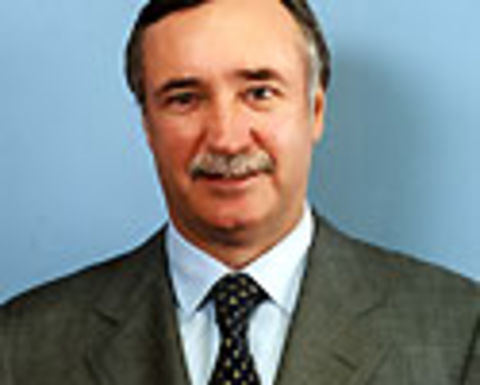 The road to celebrity status has been an interesting journey for the mine, formerly known as Southland Colliery, which first came under the spotlight after being devastated by a spontaneous combustion fire in 2003.

Located in the historic Cessnock coal fields in New South Wales’ Hunter Valley, the mine is surrounded by abandoned mine workings – a constant reminder that Austar continues a proud heritage of mining the rich Greta Seam.

Austar’s claim to fame, and what makes it different from every mine before it, is that at the heart of the operation beats the first LTCC system to be designed, manufactured and used outside China. With annual production scheduled to increase to 3 million tonnes (infrastructure permitting), Austar’s mine life will extend over 15 years with additional resources at the site in excess of 200Mt.

The mine boasts an eclectic mix of both new and old, with infrastructure salvaged from past operations now working alongside the modern additions. Mining personnel and equipment are transported 1.2km down a drift via railcar and a further 6.5km to the longwall face by diesel man transporters.

Although the railcar and conveyor system were inherited from the Southland operation, a new downcast ventilation shaft, ventilation fans, nitrogen inertisation plant, power and water reticulation systems have been added to the current operation in a major infrastructure upgrade.

Yankuang’s coal mining branch, Yanzhou, and its Australian subsidiary, Yancoal Australia, bought the mine just one year after it was placed on care and maintenance following the 2003 fire, knowing that the depth of cover and strength of the 5.5–7.5m thick seam was conducive to LTCC.

The company also recognised the need to initiate a project partner to assist with the design, adaptation and construction of LTCC equipment to suit Australian mining conditions and meet strict mining regulations.

Following an extensive proposal, DBT was chosen for the role and issued with a technology licence to develop the equipment for Austar.

Working with Yankuang’s patented concept, proven in more than 100 longwalls in China, DBT has incorporated its own technology and design standards to form a new, improved LTCC system that can potentially be applied to other operations in Australia and internationally.

Shortly after signing the deal, DBT Australia vice-president Andrew Richmond admitted that DBT had put itself on the line taking on such a high profile, intensive project: “Everyone knows there are risks involved in introducing this technology into Australia, but risks are minimised by good equipment design and management rules,” he said.

Mine manager Phil McNamara joined the Austar team in June 2005, as roadway development for the first longwall block was commencing and the DBT equipment order was going through the final design review phases. Less than two years later, the longwall has been in production for five months and is steadily increasing production towards a target of 2.4Mt in 2007.

The longwall lies 450m to 500m underground, with the current block 152m wide and the second block (due to commence mining in August this year) spanning 221m. “We have been slowly ramping up production as we have trained our operators, commissioned the equipment and adjusted output to be compatible with the existing drift conveyor system and infrastructure,” McNamara said.

The big drawcard of LTCC is its ability to optimise resource recovery by incorporating a rear AFC with a retractable caving flipper at the back of each shield. This recovers the otherwise wasted 3.5m of top coal that would usually enter the goaf on a conventional longwall. The shearer mines coal in a bi-directional operation at 2.9m height on the floor of the seam, ramping up onto 1m of coal on the floor in the gateroads.

“So far the system has proven to be very effective, the coal here breaks up very easily and we’ve been able to get very high recovery out of the resource. At the moment we are recovering in excess of 85 percent of the entire seam,” McNamara said.

Austar produces a very low ash, low moisture and high fluidity premium coking coal. “The seam is very low ash and very high quality – from the floor to 4.5m up into the seam there is nothing but bright, low ash, black coal with no marker bands.” This has required the application of a sophisticated horizon control system to maintain the correct mining horizon.

A secondary support program of pre-tensioned, fully grouted 8m long cable bolts in the gateroads for longwall retreat has significantly improved strata conditions from those previously experienced at the mine and ensured there have been no delays to the LTCC process.

While face conditions at Austar are not optimal – with soft coal, a weak floor and high horizontal stress – the LTCC methodology improves the stability and safety for thick seam operations by minimising face height to control the face geotechnical conditions. The top coal caving technique also allows the longwall operators to selectively mine using LTCC or just the shearer, leaving behind any unwanted, out of specification coal.

As opposed to the four-leg shields used on LTCC faces in China, Clarke said designing the two-leg top coal caving shields was a rigorous process, and DBT engineers also leaned on Chinese experience. “We redesigned the shields around 15 to 20 times in order to fit the operational requirements of LTCC and the physical requirements at Austar,” he said.

The 118 x two-leg, 1040t face shields, seven custom six-leg gate shields and a maingate roadway shield were all built and tested in Germany prior to shipment to Austar. The shields are fully automated with DBT’s latest generation PMCR controls and extend from 1900mm to 3500mm.

The equipment installation was always going to present logistical challenges for the mine and for DBT, which had to design each of the massive longwall components to fit down the existing 3m wide and 2.1m high drift clearances with some components reassembled underground.

Suspended from the 401m long monorail, the cable handling system allows rapid longwall advance and retreat along its 227m working length, with pump station and transformer relocations only needed every 200m.“One of the major challenges with the longwall is getting all of the cables and hoses from the monorail to the face via the roadway shield, when they all move relatively to each other,” Clarke said. This is one area in which design changes are being made to optimise the system to suit Austar Coal Mine.

“Designing the roadway shield was a huge challenge because we had to squeeze in an interface between the face, the two AFCs and the stage loader,” he said. Using advice and suggestions from the longwall crew working at the face, DBT is now...click here to read on. 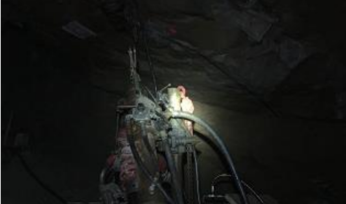 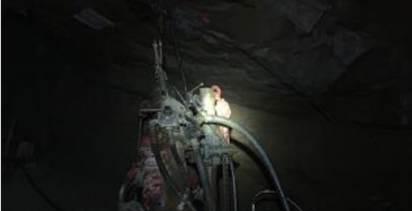