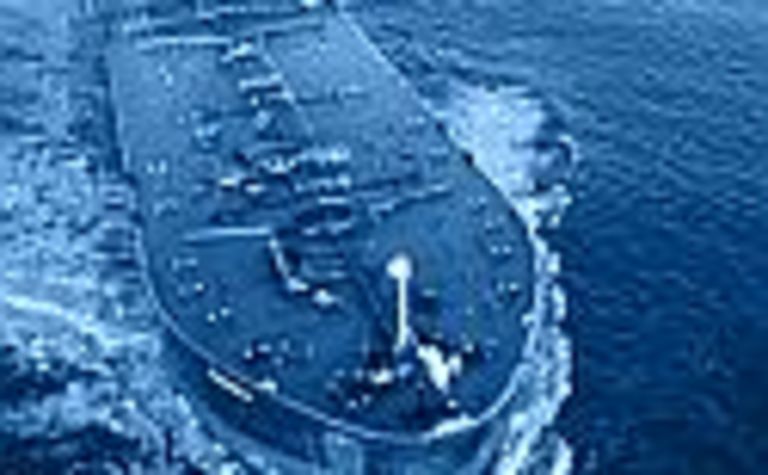 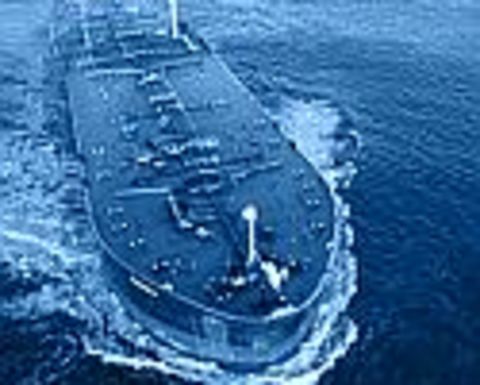 Last week a Chinese official said delegates from China and Japan had initially agreed to set the term price for thermal coal with a calorific value of 5800 kilocalories per kilogram at $67.90 per tonne FOB, ANZ analysts said.

The price, if finalised, is a big jump from $52.97/t in 2006-07. The price hike is being attributed to strong domestic demand in China and the tightening world market.

It is expected export volumes will be about 5 million tonnes for the 2007 fiscal year.

ANZ analysts said the prices set by Japanese utilities bode ill for their South Korean counterparts, who were in talks with Chinese exporters late last week.