WITH a new managing director in place an underground shelter specialist has refocused its business. 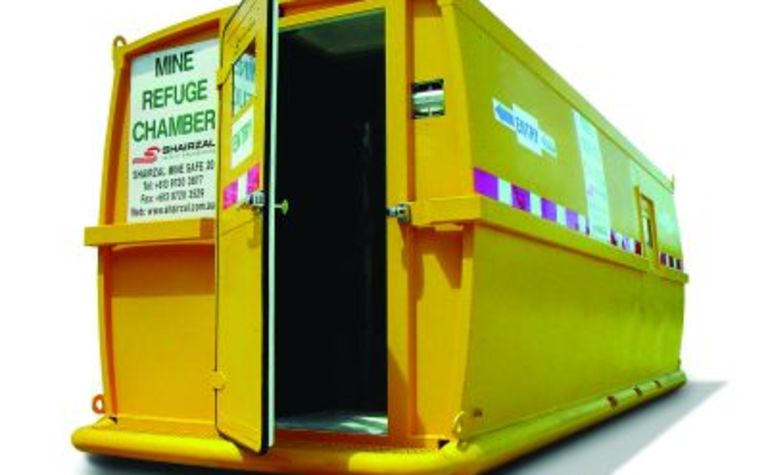 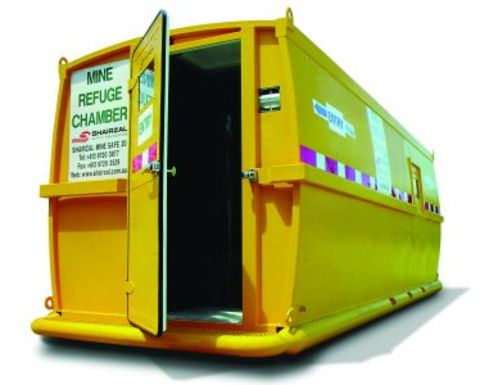 The coal play was exciting. Investigations into the Sago mining disaster in the US were starting to wrap up and there were recommendations for underground shelters in coal mines.

On the face of it the safety shelters provided by companies such as Shairzal and Minearc Systems would be an ideal refuge for coal miners.

Indeed, an accident in an Australian underground mine around the same time as the Sago disaster demonstrated their efficacy. A truck overturned in the decline at the Avebury nickel mine in Tasmania and the three people underground at the time, including the truck driver, were able to take shelter in a Shairzal chamber until rescuers arrived.

A Shairzal chamber was also used by 11 miners at Beaconsfield last year, who sought shelter there after the Anzac Day rockfall that killed their colleague Larry Knight and trapped Todd Russell and Brant Webb.

These shelters have air scrubbing systems, oxygen candles and toilets among their basic equipment.

However, the issues of getting around the intrinsically safe power system required to operate in coal mines could be problematic.

In January, Shairzal managing director Tony Farrugia departed the company and was replaced by David Coe.

With a new managing director in place the coal plans have been shelved.

“At the moment we’re just concentrating on the metalliferous accounts in Australia,” Coe said. “We’re concentrating more on the Australian market than previously was the case.”

That approach has been working with Shairzal reporting a strong growth in Australian sales in the past few months.

However, despite the Australian focus Shairzal has not shut the door on its export business. “There are still opportunities for export,” Coe said. “The main thing is to stabilise our position in Australia first.”

The company is sticking to its core design but is working to bring more functionality to its safety chambers.

“Each customer has their own view on what functionality they require,” Coe said. “The basic requirement is safety and air scrubbing.

“But then customers want us to do things on top of that. It tends to be in terms of monitoring the performance of the chambers.

“We’re also doing a lot of work in terms of reducing the power draw and extending the scrubber time.”

The scrubbers are rated to work for 48 hours but there is a safety margin on top of that.

One of the solutions to reducing power use, Coe explained, was to increase the use of LEDs. He said reducing power draw would extend the life of the battery backups in the chambers. 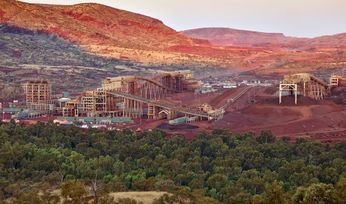 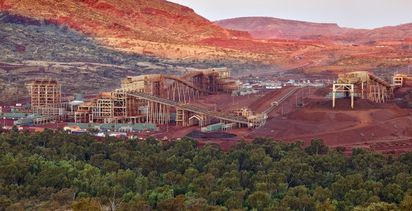