SO THE Greens believe that Western Australia’s power needs can be met by 100% renewable energy by 2029. Supply Side, by Australia’s Mining Monthly editor Thomas Smith. 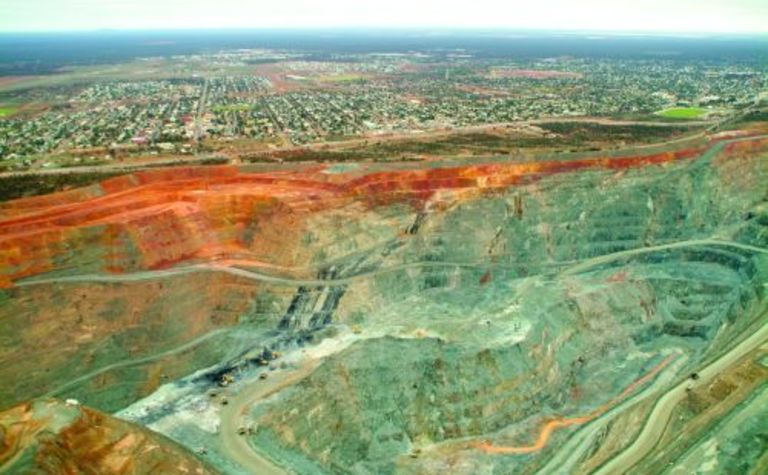 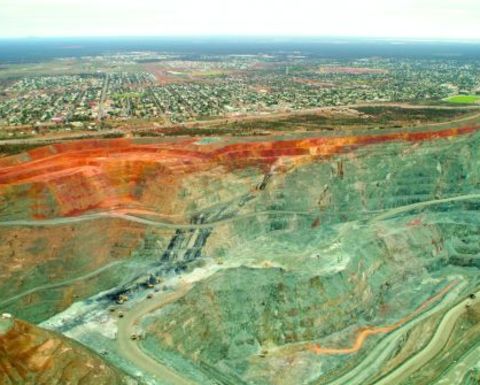 That’s quite a boast. Especially when you consider the scale of the project to fund and build the infrastructure required.

We’re not talking hundreds of millions of dollars here. More like several billion – and that’s an estimate at today’s prices.

Ambitious? Foolish? Perhaps. But that doesn’t mean we shouldn’t have the conversation.

According to Greens Senator for Western Australia Scott Ludlam, WA’s Goldfields could be a “renewable energy world leader”

Ludlam was in Kalgoorlie last week convening a meeting of business and industry leaders. Top of the agenda was the Goldfields’ renewable energy plan.

Attending the energy summit was American solar energy company SolarReserve, the Kalgoorlie-Boulder Chamber of Commerce and Industry, the local Chamber of Minerals and Energy and other interested parties.

“It is a perfect fit for the Goldfields. The community and business sector in the Goldfields are showing they are ready to take the leadership on solar energy.

“Research shows the Goldfields has the best resource in this state and it has the connector line going back to Perth.

“We had a great response from locals when we came to Kalgoorlie in February and it’s very important we keep up the momentum.

“In the connecting clean energy plan, we propose a national task force to identify and create the new renewable energy zones to help remove investment and infrastructure barriers.

“Large-scale renewable energy projects such as solar thermal plants that can deliver electricity 24/7 will deliver the economies of scale necessary to bring down costs.

“Recent modelling by Sinclair Knight Merz showed that customers in Australia are on average likely to have a price reduction over the period to 2020, as a result of the large-scale renewable energy target.”

As political statements go, the promise of renewable clean energy, the creation of jobs and a reduction in electricity bills are all vote winners.

Ludlam and the Greens talk the talk. But as we’ve seen with any major infrastructure project, cost estimates are usually considerably lower than the final bill.

Anything that triggers debate on how to create clean, renewable energy has to be a good thing.

Talk is cheap though. And in the current climate, it’s difficult to see how funding for such a project can be found.

But good luck to them. At the very least, failure to explore the harnessing of solar power in a country such as Australia would be negligent at best, bordering on foolish.

RPM been building its ESG arm since it started the process to buy Nitro Solutions in June. 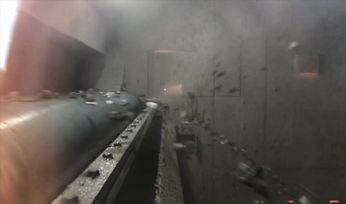 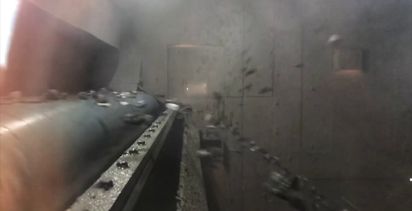