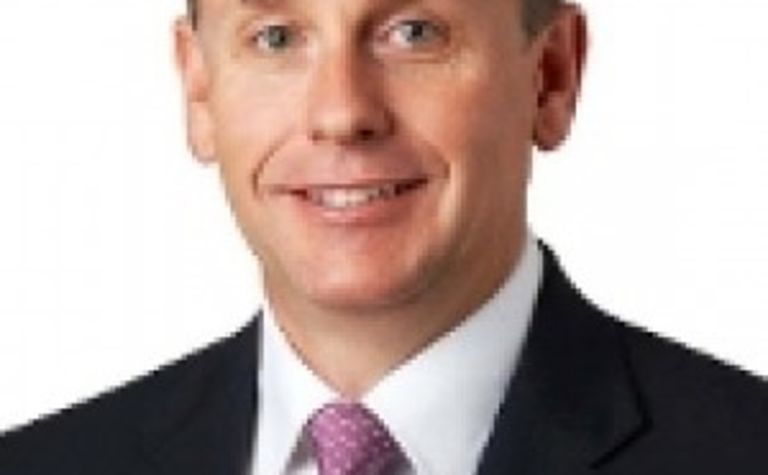 Kellow, a former director of the World Coal Association and the National Mining Association, will relocate from Perth, Australia to the company’s headquarters in St Louis, Missouri to take over the role, reporting to chairman and chief executive officer Gregory Boyce.

The executive will have responsibility for all aspects of the company's global operations such as safety, production, sales/marketing, environmental, productivity improvement, engineering and planning.

Kellow was most recently president of BHP Billiton’s aluminum and nickel business and has held a number of executive, operating and financial positions in coal, base metals, steel and petroleum businesses in the US, Australia and South America.

“Glenn brings more than a quarter century of distinguished experience in the global resource industry, where he has served in multiple executive, operational and financial roles in coal and other commodities," Boyce said.

“Glenn's international experience and track record of performance within the mining, energy and steel sectors will further differentiate Peabody within the global coal industry.

“He brings a record of significant accomplishment around the world and will be a tremendous addition to what is already the best team in the coal industry.” 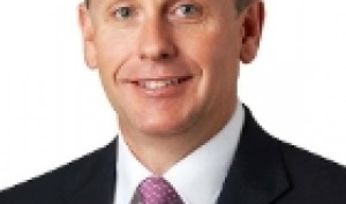 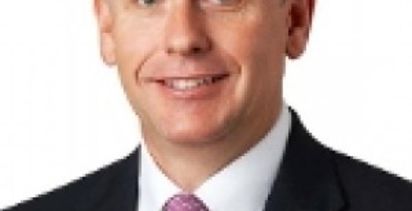