AFTER cuts across much of its operational portfolio, Alpha Natural Resources is understood to be eyeing another 230 staff axings in an effort to reduce costs. 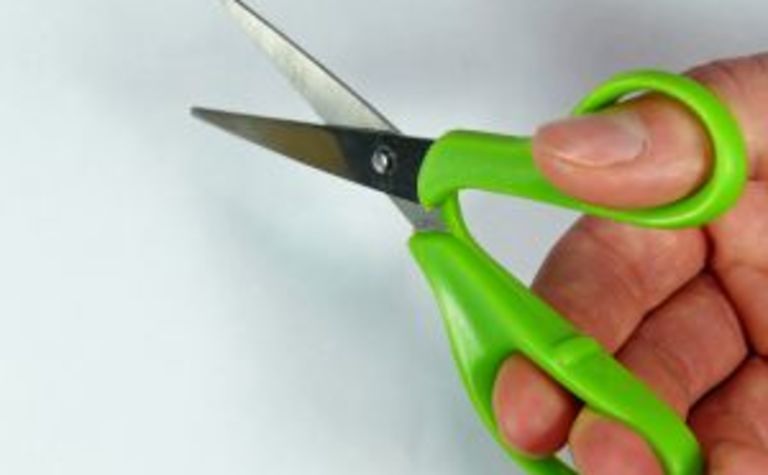 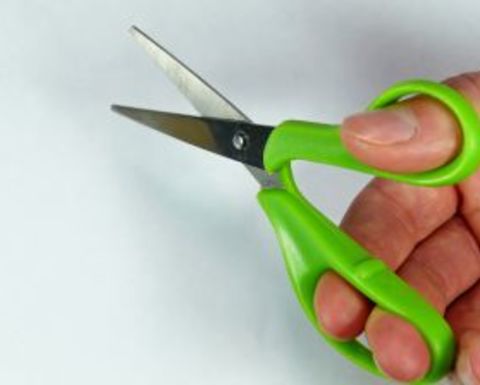 A spokesman in the company’s Gillette office in Wyoming told the Casper Star-Tribune that officials would make a decision on who would be cut by the middle of this month.

At this time, it is not known where the slices will be made, or to whom, though one official has said most will be salaried positions.

Also, about 100 of the positions are currently vacant and will remain unfilled.

“All that stuff is being evaluated and worked on now,” Mike Lepchitz told the paper.

While ILN was still awaiting more details from a corporate spokeswoman at press time, spokesman Steve Higginbottom told the Associated Press that the cuts will be part of its plan to align overhead and corporate support with its operational footprint, which has also been drawn down.

The Virginia-based company said Thursday that it has established a plan to further reduce operating and support expenses by $US200 million or more next year and beyond.

Alpha has active mining operations in Virginia, West Virginia, Kentucky, Pennsylvania and Wyoming; Iberia Capital Partners analyst David Beard told the Star-Tribune that the job reductions are more likely to be felt in the eastern coalfields due to continued issues with high costs and low pricing.

“You don’t cut tons without cutting costs, which usually means cutting people or overtime," Beard said, noting that while 2014 estimates for Powder River Basin are down, it is still in a better position than its eastern contemporaries.

Regardless of where the cuts come from, he told the paper, everyone’s issue is the same: cut costs and production, despite the increased coal prices and benefits that their competitors stand to gain through such an act.

“The industry is under attack nine ways to Sunday,” Beard said. 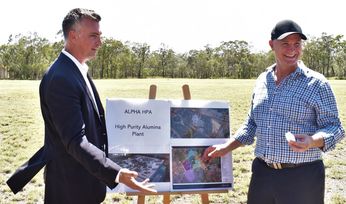 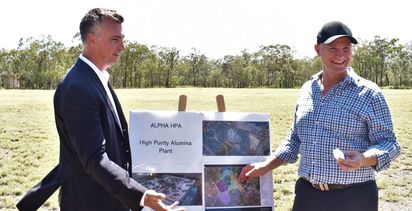