THE BHP Billiton Mitsubishi Alliance continues to prune its workforce in Queensland as coking coal prices sink, with the closure of its laboratory facility at the Barney Point Coal Terminal at Gladstone. 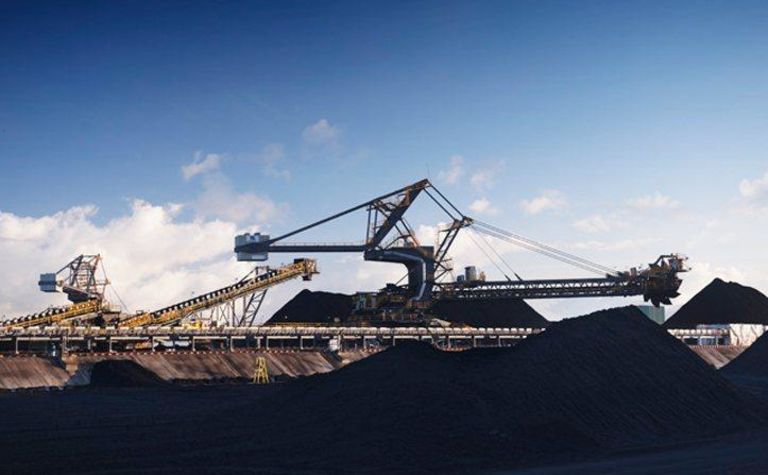 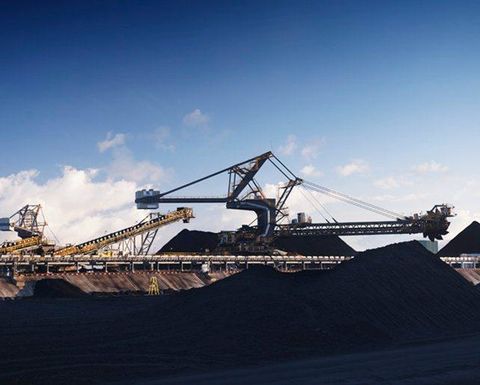 While the company said it would try to reallocate employees, up to 10 positions could be affected.

“BMA confirms that it will close its coal-testing laboratory at Barney Point in Gladstone on March 7 due to a decline in the service requirements,” a company spokeswoman told ILN.

“The company will work with impacted employees and where possible redeploy employees to other areas of the business.”

BHP Billiton looks likely to hold onto its high-performing energy coal assets in New South Wales’ Hunter Valley, but the company confirms it is running a ruler over all its coal mines in a bid to rein in costs.

BHP Billiton has up to $US25 billion of non-core assets it could look to sell, according to research by Deutsche.

“BHP Billiton confirms that consistent with our commitment to simplify the portfolio, we continue to selectively pursue asset divestment opportunities, with a firm focus on value,” a spokesman told ILN.

“Any decision to divest an asset will be announced to the market as required.”

The company is coming under further pressure to cut costs out of the business as coking coal prices continue to soften.

According to The Australian, Platts reported that Queensland spot coking coal prices hit a six-year low of $US127 a tonne last week.

BMA decided to keep the depleted Gregory mine after unsuccessfully trying to sell it, while keeping its options open to develop the adjacent Crinum underground mine.

The conveyor gantry at Crinum South has been partially dismantled prior to relocation to Gregory to feed the Crinum East product.

In October 2012, BMA closed the Gregory open cut mine because it claimed it was unprofitable in current market conditions.

“BHP Billiton confirms that it is investigating potential divestment of the Gregory Crinum mine complex, located near Emerald in Central Queensland,” the company spokeswoman told ILN.

“In addition to divestment, the company is assessing options for the Gregory Crinum complex to further extend the operation’s life.” 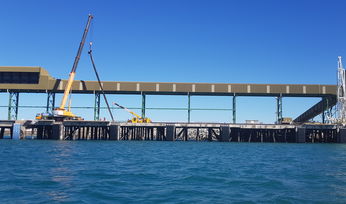 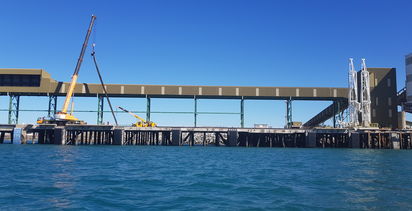