The ultimate dominance of urbanisation

ROBERT Friedland says a Chinese battle against air pollution and a revolution in medical equipment will have a bigger impact on metals than current political newsmakers. 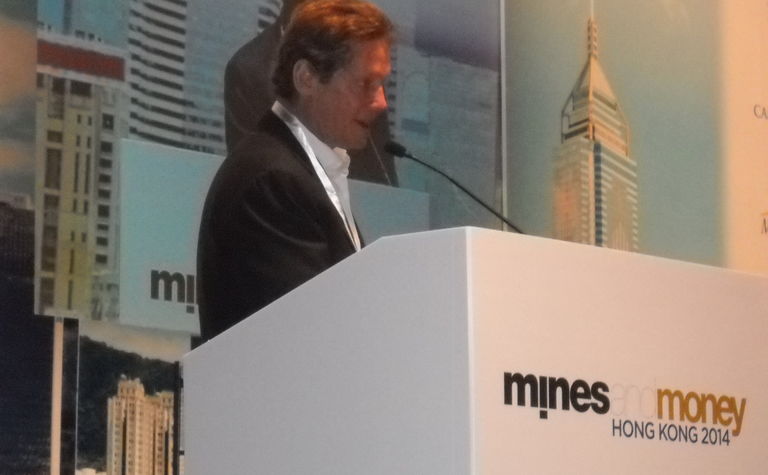 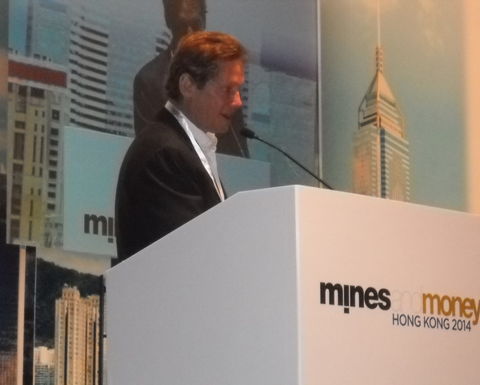 The Ivanhoe Mines executive chairman told Mines and Money Hong Kong delegates today that the urbanisation of China and the developing world would be the strongest global trend driving resources and mining related issues.

“The fundamental human and infrastructural phenomenon of this age is urbanisation, and it has very profound implications for metal markets and miners,” he said.

“Urbanisation is doubling the number of gigacities in the world.”

Friedland tied this trend to a massive imperative in China to reduce air pollution, because it dominates world car production, as well as demand for metals required for implementation of the proposed clean air technologies such as hydrogen-fuel cell cars.

“If you want to clean a gasoline engine in a car, you need palladium,” he said.

“If you want to clean a diesel engine in a bus, in a truck, in a ship, in all those boats in the harbour, you need platinum. And if you want a hydrogen-fuel cell car, you need even more platinum.”

For red metal markets, Friedland cited the increasing demand for internet and electrical services in developing nations as well as a pending trend of replacing surfaces in hospitals with bacteria-resistant copper.

“In the near future, all hospital services on planet Earth are going to have to be covered in copper metal,” he said.

“This is serious stuff, it’s real and it’s not a joke. It’s a whole new industrial use for copper that wasn’t envisioned just a few years ago.”

Friedland continued by illustrating Ivanhoe’s efforts to supply the growing demand caused by these looming trends via the Platreef platinum group metal discovery in South Africa and the Kamoa copper project in the Democratic Republic of Congo.

The presentation followed animations of the massive deposits superimposed over the cities of New York and London to demonstrate their scale.

A preliminary economic evaluation for Platreef is expected to be announced by next week, with Friedland saying the project will be the world’s lowest-cost producer of platinum group metals.

“We expect our mining licence to be issued in the near future and we’re off to the races.”

Kamoa has an indicated resource of 224Mt at 3.85% copper, with copper predicted to fill gaps left by growing electric car manufacturing as well as nuclear, solar, wind and other power-generation schemes in developing Asia.

“Given the lack of new discoveries in copper and the lack of capital going to new mines, we’re going to have a tremendous shortage of copper metal going into 2017 or 2018,” Friedland said.

“I’m sorry that sounds like a long time, but I’m a miner. 2018 to me is literally like tomorrow morning.” 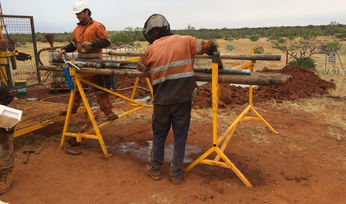 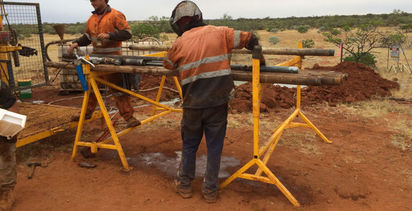 Hexagon introduces a mine plan optimiser